Introduction:
In a recent judgment, the Supreme Court of India, while keeping up the efforts of plugging various loopholes in Insolvency & Bankruptcy Code, 2016 (“Code”), decided an interesting legal issue relating to the scope of Section 5(20) of the Code, which provides the definition of “operational creditor”.
The Apex Court, in the case of Consolidated Construction Consortium Limited vs. Hitro Energy Solutions Private Limited, was seized of the following legal questions:
FACTUAL BACKGROUND:
Decisions of NCLT & NCLAT:
FINDINGS AND CONCLUSION BY SUPREME COURT

The above judgment is another step forward towards filling in the loopholes in the Insolvency Laws by the Supreme Court of India. The Court settled another controversy relating to the operation debt and operational creditors by clarifying that the persons who receive any goods or services, are also operational creditors and not only the suppliers or service providers. It was also reiterated that in order to attract the provisions of the Code, the debt should not only be due, but should also be payable.

DISCLAIMER:  the case law produced here is only for sharing information with the readers. The views expressed here are personal views of the author and same should not be considered as professional advice. it is suggested to consult with professionals for more clarity and understanding of subject matter. 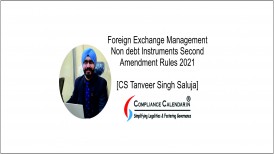 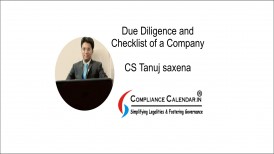 Due Diligence and Checklist of a Company By CS Tanuj Saxena 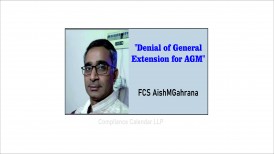 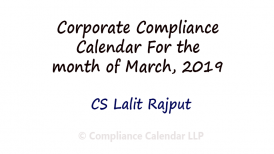 Corporate Compliance Calendar For the month of March, 2019 By CS Lalit Rajput 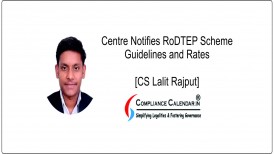 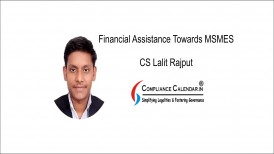