Sub: Can an assessee who has surrendered his income in response to the specific information sought by the Assessing Officer in the course of survey, be absolved from the penal provisions under section 271(1)(c) for concealment of income?

The assesses-company filed its return of income for the A.Y. 2012-13 declaring an income of Rs. 16.17 lakh along with tax audit report. The assessor's case was selected for scrutiny and notices  were issued under section 143(2) and section 142(1). During the course of assessment proceedings, it was noticed by the Assessing Officer that certain documents, namely, share application forms, bank statements, memorandum of association of companies, affidavits, copies of income-tax returns and assessment orders and blank share transfer deeds duly signed, had been found in the course of survey proceedings under section 133A conducted on December 16, 2011, in the case of a sister concern of the assesses, and the same were impounded.

The Assessing Officer issued a show cause notice dated October 26, 2014 to the assesses seeking specific information regarding the documents pertaining to share applications found in the course of survey, particularly, blank transfer deeds signed by persons who had applied for the shares.

In its reply to the show cause notice, the assesses made an offer to surrender a sum of Rs. 40.74 Lakhs by way of voluntary disclosure without admitting any concealment or any intention to conceal and subject to non-initiation of penalty proceedings and prosecution. The Assessing Officer, however, completed the assessment bringing the sum of ` 40.74 lakhs to tax and levied penalty under section 271(1)(c) for concealment of income and not furnishing true particulars.

was with a view to avoid litigation, to buy peace and to channelize the energy and resources

towards productive work and to make amicable settlement with the Income tax Department.

The Court observed that these types of defenses are, however, not recognized under the statute. It further observed that the survey was conducted and documents were impounded ten months before the assesses filed its return of income. The Court opined that had it been the intention of the assesses to make full and true disclosure of its income, it would have filed the return declaring an income inclusive of the amount which was surrendered later during the course of the assessment proceedings. It is the statutory duty of the assesses to record all its transactions in the books of account, to explain the source of payments made by it and to

declare its true income in the return of income filed by it from year to year.

There was no illegality in the IT Department initiating penalty proceedings.  The Supreme Court affirmed the decision of the Delhi High Court in the case of CIT v. Mac Data Ltd. (2013) 352 ITR 1.

The Apex Court was, therefore, of the view that surrender of income in this case is not voluntary, in the sense, that the offer of surrender was made in view of detection made by the Assessing Officer in the survey conducted in the sister concern of the assesses.

CONCLUSION:  it is a statutory duty of every assesses to record all transactions of business in books of account and disclose his/her income from all sources and pay the applicable tax according to the provisions of taxation laws. An assesses on being caught in the survey by the department for concealing income or not declaring its true income, does not absolved from his liability to pay penalty by surrendering concealed income. The penalty u/s. 271(1) (c) of the Income Tax Act, 1961 will be applicable to him/her.

DISCLAIMER:  the case law produced here is only for knowledge and information of readers. In case of necessity do consult with your tax consultant. 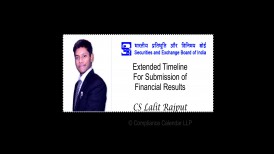 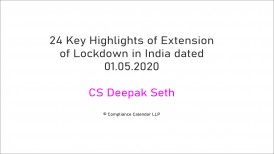 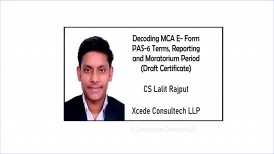 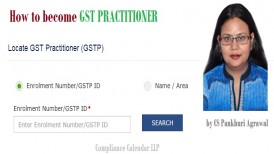 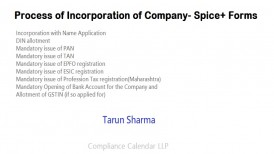 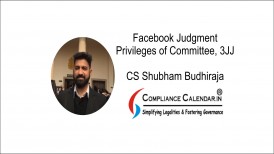