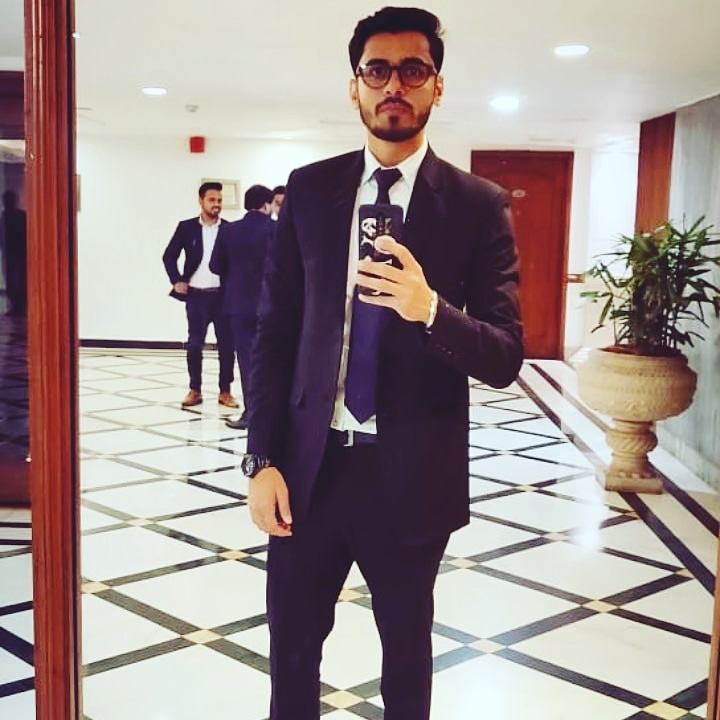 The Constitution (Amendment) Bill, 2020 as a private member bill was introduced in the Rajya Sabha on February 7 seeking to introduce a Directive Principle in the Constitution with respect to population control measures.

As the reason for the bill, it was stated:

The fact that the population of India has already crossed over 125 crores is really frightening. The country has doubled its population in just forty years and is expected to unseat China as the world’s most populated country in the next couple of decades i.e. by the year 2050. As per UN Report, India, Nigeria and Pakistan are the countries which have the highest rate of growth of population. India’s current yearly growth rate is 1.02 per cent. The country as a whole has a population density of 416 people per square kilometer, which ranks 31st in the World. Despite the fact that we have framed a National Population Control Policy, we are the second-most populous country in the world.

Population explosion will cause many problems for our future generations. We have to be concerned about population explosion. The Centre as well as State Governments should launch schemes to tackle it. Our natural resources are extremely over burdened. The rate of growth of any country is directly related to size of its population. Natural resources like air, water, land, woods etc. are subjected to over exploitation because of over population.

Today, there is a greater need to keep a strong check on the increase of our population.

Today, there is also a need to encourage the people to keep small family by offering tax concessions, priority in social benefit schemes and school admissions etc. and at the same time discourage them from producing more children by withdrawing tax concessions, imposing heavy taxes and by making other punitive provisions for violations.

Hence the said bill has been introduced.

The Bill seeks to amend the Constitution with a view to make a provision by the State to discourage the people from increasing their family and encourage them to keep their family limited to two children only.

The bill floated by Shiv Sena MP Anil Desai proposes to amend Constitution to introduce Article 47A which states:

The said Act will be called the Constitution (Amendment) Act, 2020.

Find below Bill for your ready reference:

DISCLAIMER- This write-up is based on the understanding and interpretation of the author and the same is not intended to be professional advice.

About Author :
Shubham Katyal is aspiring Law graduate, Bachelors in Commerce and An Associate Member of ICSI.

Contact me Click here to view my all Articles Follow User
Previous article FDI Reporting to RBI using Form FC-GPR or SMF and procedure under FEMA By CS Richa Thakur
Next article How to manage your finances to pay zero tax on salary of Rs. 20.00 lakhs By CS Deepak Pratap Singh

How to cancel GST Registration- Procedure By Praveen Singh

Section 144 in The Code of Criminal Procedure, 1973 (CRPC) By Advocate Mahendra Kumawat 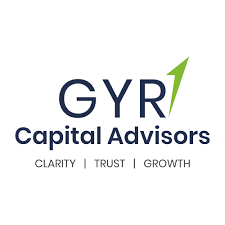