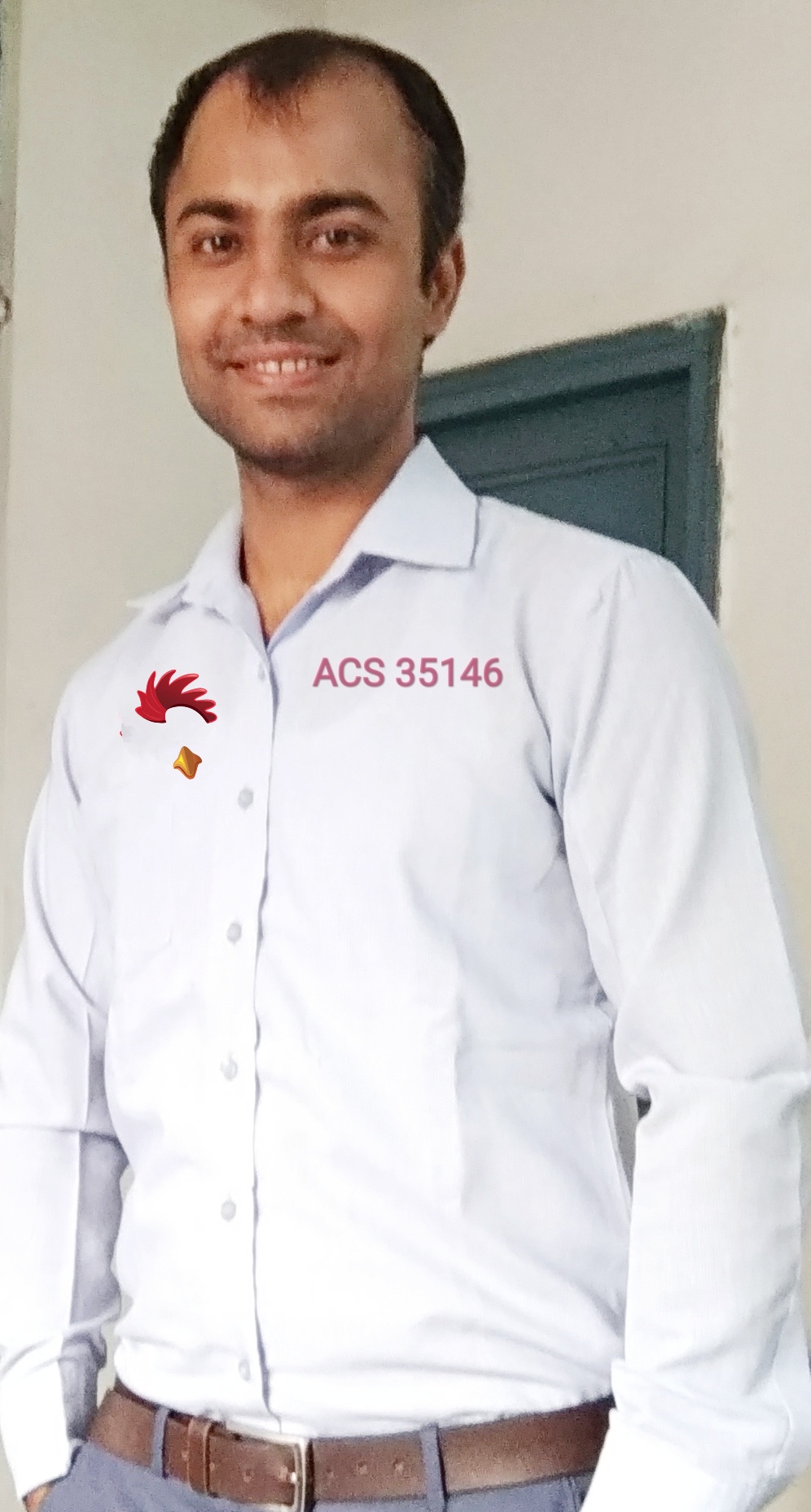 I hope you're aware that there are 108 sections of the Companies Act 2013 which have been under changes. The most of them are notified so far and 13 more sections are yet to be notified.

The MCA may soon issue one or more notification to give way to these sections.

As you also know that the AGM season has been kicked-off in India. As a matter of agenda, the item related to 'Statutory Auditor and his remuneration' hold very significance at such meeting.

Therefore; In this write-up; my focused shall be on the changes introduced in the Auditor concept.

Let me brief you that there are five sections of this chapter has been changed a bit including insertion of new proviso under Section 147 and also all such changes have been notified. 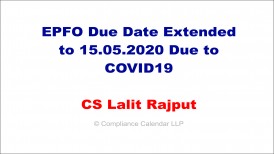 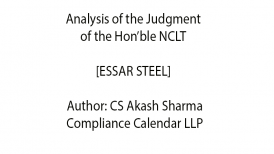 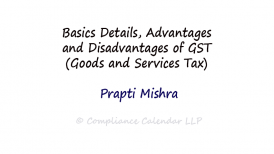 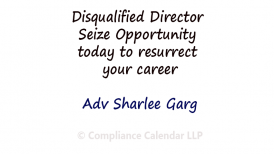 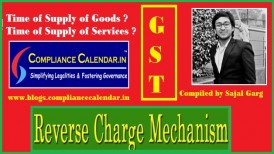 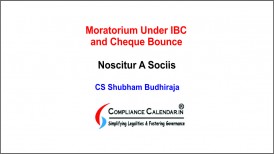 Moratorium Under IBC and Cheque Bounce: Noscitur A Sociis By CS Shubham Budhiraja