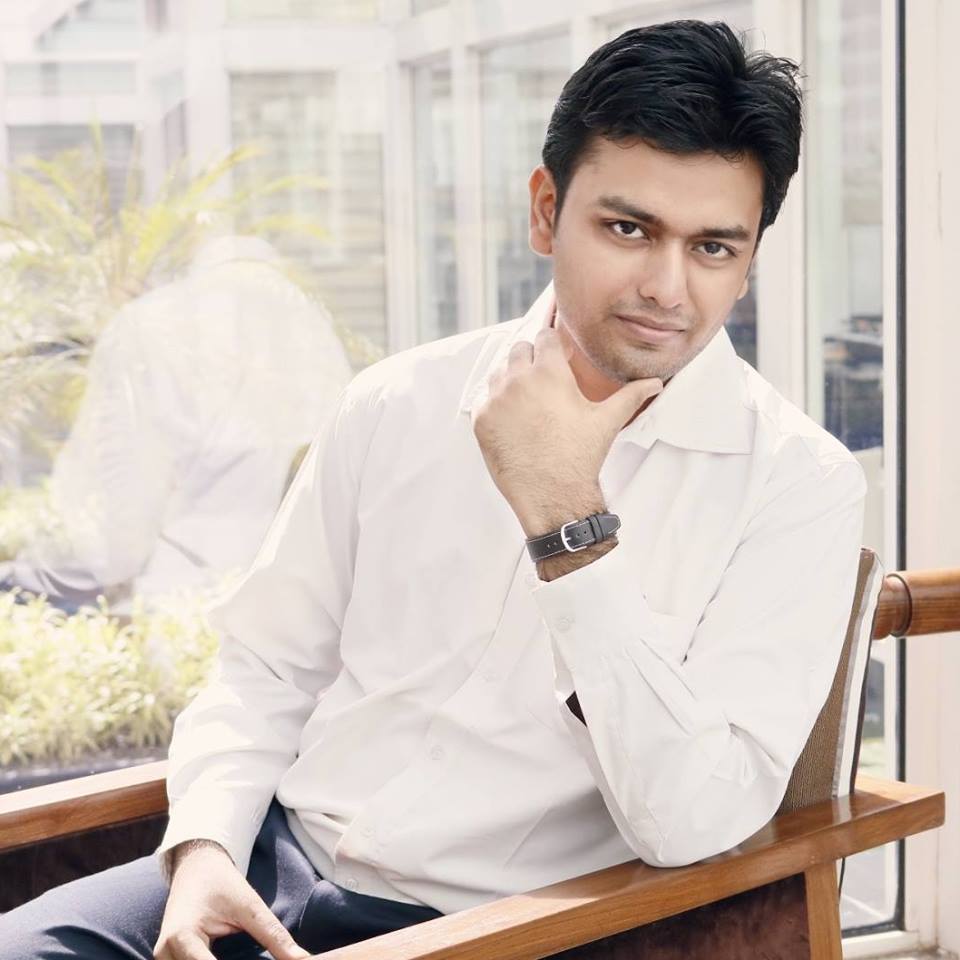 SBO Rule, Companies Act 2013, Corporate Law, Articles, eForms MCA,
After a play of hiding and seek for nearly 6 months the Significant Beneficial Ownership (SBO) Rules makes a comeback. The MCA vide its notification dated 08.02.2019 has revised the SBO rules. The Rules will be effective from the date of their publication in the Gazette of India. You may keep a track on the same via http://egazette.nic.in

To recap the Ministry of Corporate Affairs (MCA) by its notification dated 13/06/2018, had notified the Companies (Significant Beneficial Owners) Rules, 2018 along with Section 90 of the Companies Act, 2013 as amended by the Companies Amendment Act, 2017 to eradicate money laundering and to unmask the hidden owners of the company.

After a number of suggestions made by various Stakeholders regarding the confusion in the 2018 rules, the MCA has now notified amendments to the previously notified Rules.

The intention still is to remove the Parda and unmask the real owners of Companies. As of now, we see there are huge numbers of Companies with layers of investments made in each other and it’s tough to find out who is the real individual owner of these Companies. The MCA has now attempted to remove this Parda hence we can say….. its no more of parde mein rehne do parda na uthao…. Ab toh parda uthega aur bhed bhi khul jayega…!

This article attempts to clarify the SBO rules in a simplified manner. For this purpose, we shall dissect the section and the rules for the sake of clarity and understanding.
Pertains to: Companies (Significant Beneficial Owners) Rules, 2018 & 2019.

It means a company as defined in clause (20) of section 2 of the Act, required to comply with the requirements of section 90 of the Act.

FYI: Sec. 2(20) states: "company" means a company incorporated under this Act or under any previous company law.

"SIGNIFICANT BENEFICIAL OWNER" MEANS:
INDIVIDUAL- Alone /Together, Through One/ More Natural PERSONS, Through trust possess one or more of the following rights:

TOGETHER WITH ANY DIRECT HOLDINGS,

NOT LESS THAN TEN PERCENT. OF THE SHARES OF THE REPORTING COMPANY.
(ii) HOLDS INDIRECTLY,

TOGETHER WITH ANY DIRECT HOLDINGS,

ANY OTHER DISTRIBUTION, IN A FINANCIAL YEAR THROUGH INDIRECT HOLDINGS ALONE, OR TOGETHER WITH ANY DIRECT HOLDINGS.
(iv) HAS RIGHT TO EXERCISE,

IN ANY MANNER OTHER THAN THROUGH DIRECT-HOLDINGS ALONE.
ANY INDIVIDUAL WHO DOES NOT HOLD ANY SUCH RIGHT SHALL NOT BE TREATED AS A SBO.

As per clause (27) of section 2 - "control" shall include the right to appoint majority of the directors or to control the management or policy decisions exercisable by a person or persons acting individually or in concert, directly or indirectly, including by virtue of their shareholding or management rights or shareholders agreements or voting agreements or in any other manner.
FOR COMPANIES WHO HAS BODY CORPORATE AS SHAREHOLDERS:

FOR COMPANIES WHO HAS HUF AS SHAREHOLDERS

THE SBO IS The Karta of Such HUF.

FOR COMPANIES WHO HAS LLP AS SHAREHOLDERS

THE SBO IS: The Individual who:

THE REPORTING COMPANY SHALL –

APPLY TO TRIBUNAL WITHIN 15 DAYS FROM THE DATE OF EXPIRY OF PERIOD SPECIFIED IN THE NOTICE, FOR AN ORDER OF

On any application made under sub-section (7), the Tribunal may, after giving an opportunity of being heard to the parties concerned, make such order restricting the rights attached with the shares WITHIN A PERIOD OF SIXTY DAYS of receipt of an application or such other period as may be prescribed.
As per sub-section (9) of section 90:

The company or the person aggrieved by the order of the Tribunal may make an application to the Tribunal for relaxation or lifting of the restrictions placed under sub-section (8).
NON-APPLICABILITY of the Rules-

to the extent, the share of the reporting company is held by:

REVISED FORMS:
The MCA has further notified Revised Forms No. BEN-1, Form No. BEN-2, Form No. BEN-3 and BEN4. The REVISED VERSIONS OF FORMS can be accessed in the Complete Rules Released by MCA.
From the above explanations, we can conclude that the implications of the amended section and revised notified rules are quite wide.
The compliance burden of the companies will also increase remarkably, but the same is in tune of our Government’s motto of Swachh Company Abhiyaan!

About Author :
CS Rahul Harsh is an ASSOCIATE MEMBER OF THE ICSI

How Covid-19 has impacted Commercial Contract By FCS Vinit Nagar

ESSAR resolution to have significant impact on financial ecosystem By Shweta Gupta, Founder and CEO, MUDS

IBC: The Insolvency And Bankruptcy Code, 2016: A Game Changer By CS Mukesh Karna

PM to address on the occasion of World Youth Skills Day

Travel time from Chandigarh to Delhi Airport to be reduced to half from 4 hrs. to 2 hrs.

Small businesses around the world struggle to survive

5295 + People Trust Us
To Get Their Daily CCNewsletter On
Corporate Laws, Taxation and Business Ecosystem