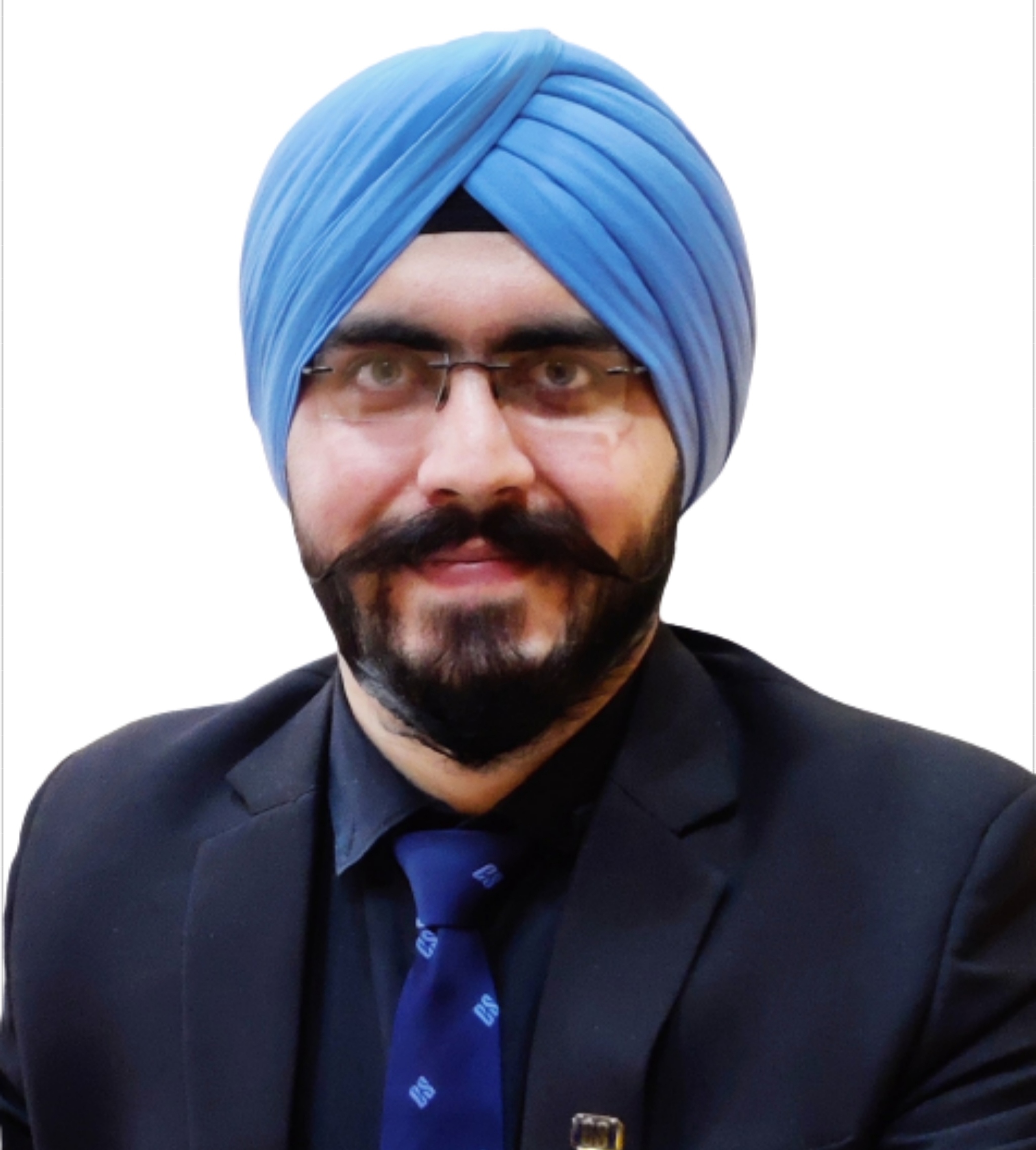 Applicability: In case of a specified senior citizen, the specified bank shall, after giving effect to the:

compute the total income of such specified senior citizen for the relevant assessment year (A.Y.) and deduct income-tax (TDS) on such total income on the basis of the rates in force.

Rate of TDS: TDS shall be deducted on the basis of rates in force as on the time of deduction.

Non-applicability of Section 139: The provisions of Section 139 shall not apply to a specified senior citizen for the A.Y. relevant to the previous year in which the tax has been deducted under Section 194P.

That is to say, once the tax is deducted by the specified bank under section 194P, the provisions of section 139 shall not apply to the senior citizen and such senior citizen is not required to furnish his income tax return (ITR).

Note: Specified banks will deduct TDS on or after 1st April, 2021 and accordingly, the exemption from filing of ITR shall be available from A.Y. 2022-23 onwards.

For the purpose of deducting TDS under this section the following conditions are needed to be satisfied.

Specified Bank: A specified bank means a bank as notified by the Central Government.

Bank: To deduct TDS after considering the deductions under Chapter VI-A and rebate under 87A.

Senior Citizen: To furnish declaration to the Specified Bank.

Declaration: It is pertinent to note that, the form and manner of submission of declaration is not prescribed yet. However, the declaration should contain the following details:

Interest Income from other than specified bank: If a senior citizen is earning interest income from any bank other than the specified bank then he/ she shall not be covered u/s 194P and shall have to follow the normal procedure of filing ITR u/s 139.

Meaning of Pension: The term Pension is nowhere defined in the IT Act, 1961. The point of question is whether family pension as received by the family members of the deceased will be covered under this section or not. Keeping in view different treatment of ‘pension’ & ‘family pension’ under the various provisions of the Act, it may be said that pension does not include family pension. However, on considering the objective behind introduction of this section, it is clear that the intention is to reduce the compliance burden of senior citizens. Thus, it will not be wrong if we include family pension in ‘pension’ in those cases where it is received by a family member who is himself/ herself a specified senior citizen. 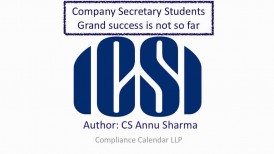 Company Secretary Students: Grand success is not so far By CS Annu Sharma 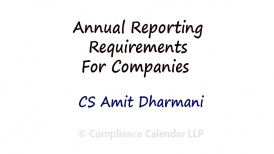 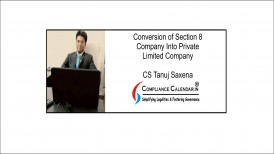 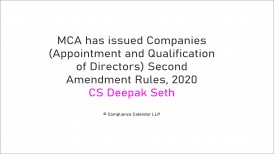 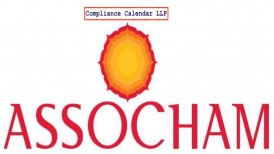 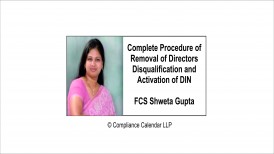 5441 + People Trust Us
To Get Their Daily CCNewsletter On
Corporate Laws, Taxation and Business Ecosystem