Remuneration, Powers and Duties of Auditors Under Companies Act, 2013 By CS Deepak Seth 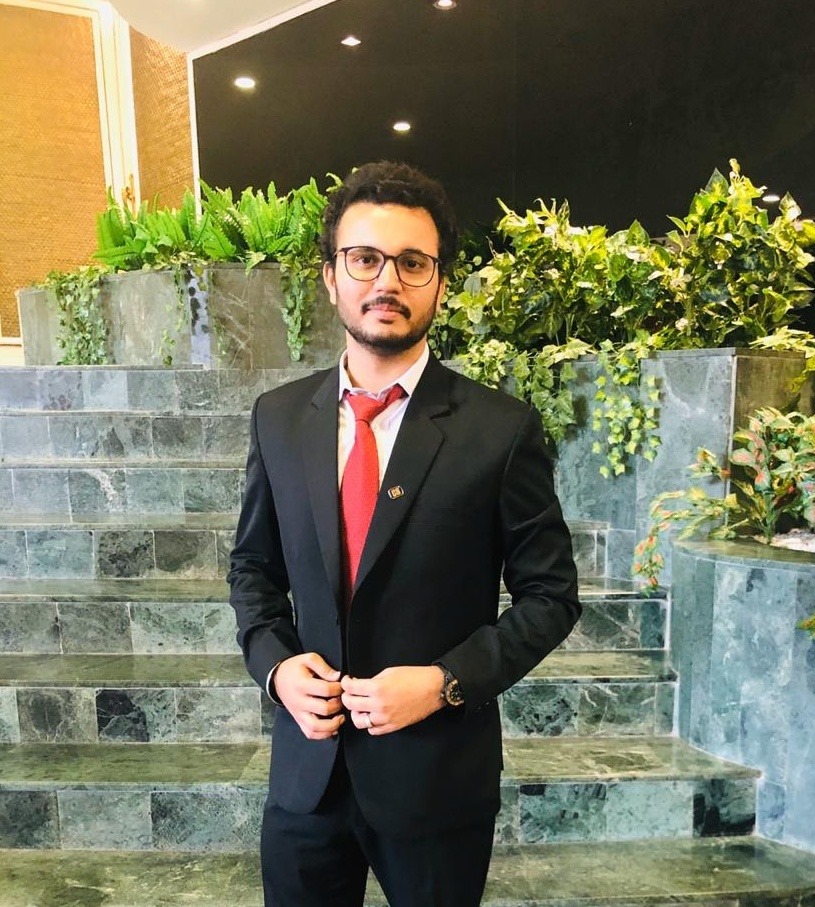 The remuneration of the auditor of a company shall be fixed in its general meeting or in such manner as may be determined therein:

Provided that the Board may fix remuneration of the first auditor appointed by it.

(2) The remuneration under sub-section (1) shall, in addition to the fee payable to an auditor, include the expenses, if any, incurred by the auditor in connection with the audit of the company and any facility extended to him but does not include any remuneration paid to him for any other service rendered by him at the request of the company.

Powers and Duties of Auditors and Auditing Standards

(1) Every auditor of a company shall have a right of access at all times to the books of account and vouchers of the company, whether kept at the registered office of the company or at any other place and shall be entitled to require from the officers of the company such information and explanation as he may consider necessary for the performance of his duties as auditor and among other matters inquire into the following matters, namely:—

(a) whether loans and advances made by the company on the basis of security have been properly secured and whether the terms on which they have been made are prejudicial to the interests of the company or its members;

(c) where the company not being an investment company or a banking company, whether so much of the assets of the company as consist of shares, debentures and other securities have been sold at a price less than that at which they were purchased by the company;

(d) whether loans and advances made by the company have been shown as deposits;

(e) whether personal expenses have been charged to revenue account;

(2) The auditor shall make a report to the members of the company on the accounts examined by him and on every financial statements which are required by or under this Act to be laid before the company in general meeting and the report shall after taking into account the provisions of this Act, the accounting and auditing standards and matters which are required to be included in the audit report under the provisions of this Act or any rules made thereunder or under any order made under sub-section (11) and to the best of his information and knowledge, the said accounts, financial statements give a true and fair view of the state of the company’s affairs as at the end of its financial year and profit or loss and cash flow for the year and such other matters as may be prescribed.

(3) The auditor’s report shall also state—

(a) whether he has sought and obtained all the information and explanations which to the best of his knowledge and belief were necessary for the purpose of his audit and if not, the details thereof and the effect of such information on the financial statements;

(b) whether, in his opinion, proper books of account as required by law have been kept by the company so far as appears from his examination of those books and proper returns adequate for the purposes of his audit have been received from branches not visited by him;

(c) whether the report on the accounts of any branch office of the company audited under sub-section (8) by a person other than the company’s auditor has been sent to him under the proviso to that sub-section and the manner in which he has dealt with it in preparing his report;

(d) whether the company’s balance sheet and profit and loss account dealt with in the report are in agreement with the books of account and returns;

(e) whether, in his opinion, the financial statements comply with the accounting standards;

(f) the observations or comments of the auditors on financial transactions or matters which have any adverse effect on the functioning of the company;

(g) whether any director is disqualified from being appointed as a director under sub-section (2) of section 164;

(h) any qualification, reservation or adverse remark relating to the maintenance of accounts and other matters connected therewith;

4[(i) whether the company has adequate 6[internal financial controls with reference to financial statements] in place and the operating effectiveness of such controls;]

(j) such other matters as may be prescribed.

(4) Where any of the matters required to be included in the audit report under this section is answered in the negative or with a qualification, the report shall state the reasons therefor.

(5) In the case of a Government company or any other company owned or controlled, directly or indirectly, by the Central Government, or by any State Government or Government, or partly by the Central Government and partly by one or more State Government, the Comptroller and Auditor-General of India shall appoint the auditor under sub-section (5) or sub-section (7) of section 139 and direct such auditor the manner in which the accounts of the company are required to be audited and"] thereupon the auditor so appointed shall submit a copy of the audit report to the Comptroller and Auditor-General of India which, among other things, include the directions, if any, issued by the Comptroller and Auditor-General of India, the action taken thereon and its impact on the accounts and financial statement of the company.

Provided that any comments given by the Comptroller and Auditor-General of India upon, or supplement to, the audit report shall be sent by the company to every person entitled to copies of audited financial statements under sub section (1) of section 136 and also be placed before the annual general meeting of the company at the same time and in the same manner as the audit report.

(7) Without prejudice to the provisions of this Chapter, the Comptroller and Auditor General of India may, in case of any company covered under sub-section (5) or sub-section (7) of section 139, if he considers necessary, by an order, cause test audit to be conducted of the accounts of such company and the provisions of section 19A of the Comptroller and Auditor-General’s (Duties, Powers and Conditions of Service) Act, 1971, shall apply to the report of such test audit.

Provided that the branch auditor shall prepare a report on the accounts of the branch examined by him and send it to the auditor of the company who shall deal with it in his report in such manner as he considers necessary.

(9) Every auditor shall comply with the auditing standards.

(10) The Central Government may prescribe the standards of auditing or any addendum thereto, as recommended by the Institute of Chartered Accountants of India, constituted under section 3 of the Chartered Accountants Act, 1949, in consultation with and after examination of the recommendations made by the National Financial Reporting Authority:

(11) The Central Government may, in consultation with the National Financial Reporting Authority, by general or special order, direct, in respect of such class or description of companies, as may be specified in the order, that the auditor’s report shall also include a statement on such matters as may be specified therein.

3["Provided that until the National Financial Reporting Authority is constituted under section 132, the Central Government may hold consultation required under this sub- section with the Committee chaired by an officer of the rank of Joint Secretary or equivalent in the Ministry of corporate Affairs and the committee shall have the representatives from the Institute of Chartered Accountants of India and Industry Chambers and also special invitees from the National Advisory Committee on Accounting Standards and the office of the Comptroller and Auditor-General".]

2[(12) Notwithstanding anything contained in this section, if an auditor of a company in the course of the performance of his duties as auditor, has reason to believe that an offence of fraud involving such amount or amounts as may be prescribed, is being or has been committed in the company by its officers or employees, the auditor shall report the matter to the Central Government within such time and in such manner as may be prescribed:

Provided that in case of a fraud involving lesser than the specified amount, the auditor shall report the matter to the audit committee constituted under section 177 or to the Board in other cases within such time and in such manner as may be prescribed:

Provided further that the companies, whose auditors have reported frauds under this sub-section to the audit committee or the Board but not reported to the Central Government, shall disclose the details about such frauds in the Board's report in such manner as may be prescribed.]

(13) No duty to which an auditor of a company may be subject to shall be regarded as having been contravened by reason of his reporting the matter referred to in sub-section (12) if it is done in good faith.

(14) The provisions of this section shall mutatis mutandis apply to—

(a) 7[the cost accountant] conducting cost audit under section 148; or

(b) the company secretary in practice conducting secretarial audit under section 204.

(15) If any auditor, cost accountant or company secretary in practice do not comply with the provisions of sub-section (12), he shall be punishable with fine which shall not be less than one lakh rupees but which may extend to twenty-five lakh rupees.

MCA Relaxation in Reservation of Name and Resubmission of Forms June, 2020 By CS Annu Sharma

Brief Analysis on the Report of the Personal Data Protection Bill, 2018 By CS Yash Mehta

PTI: UP: 2 get life imprisonment for firing at police team during raid

PTI: Sharpshooter taken in police custody in murder case in UP

PTI: Jharkhand HC gives option of physical hearing of cases from Nov 2 if both parties agree

IFSCA prescribes regulatory framework for REITs and Invite in IFSC

Meaning of Video Conferencing or Other Audio Visual Means

5428 + People Trust Us
To Get Their Daily CCNewsletter On
Corporate Laws, Taxation and Business Ecosystem