Hope you all are doing well!

If you are running a business, or are about to start one, you know that there are numerous instances where you end up sharing confidential information with another party then this Write-Up is  only pen down for you,  To maintain a competitive advantage, businesses must keep working projects, innovative ideas, or exciting new products secret lest they fall into the hands of a competitor. Similarly, startup companies with a new and profitable idea can only succeed if what they are working on remains under wraps. That can be possible by adopting Confidentiality agreement before entering into any business transaction.

For example, a start-up company seeking to raise money from venture capitalists or other investors may fear that their good idea will be stolen in lieu of receiving an investment. Having a signed NDA legally precludes such idea theft. Without one, it can be difficult to prove that an idea has been stolen.

Non-disclosure agreements (NDA) have almost become synonymous with the protection of confidential information. This type of agreement is basically a legal contract that expressly prohibits the disclosure or use of proprietary information without permission.

Non-disclosure agreements are usually signed before parties start negotiations for:

A company hiring outside consultants may also require those individuals, who will be handling sensitive data, to sign an NDA so that they do not disclose those details at any point. Full-time employees may also be required to sign an NDA when working on new projects that haven't yet been made public, as the effects of information leakage could damage the value of the project and the company as a whole.

Following are some major benefits of entering into an NDA –

A few of the major elements of an NDA include (not limited to the following):

# IS IT MANDATORY TO PRINT A NON-DISCLOSURE AGREEMENT ON A STAMP PAPER?

It is not mandatory to get an NDA printed on a Stamp Paper. An NDA can be printed on a letterhead of the company and signed by the parties on both sides of each page of the NDA

If you choose to print the NDA on a stamp paper, get it printed on a non-judicial stamp paper or e-stamp paper (available in certain states). Have the NDA signed in the presence of witnesses? After this you are required to get the NDA Notarized.

It is more vital to specify the Jurisdiction where the person from the foreign country is a party to the contract, else it could be a hugely expensive court fight!

PENALTIES ON BREACH OF NDA

The penalties over the breach of the agreement are generally specified in the agreement itself and the breaches or infringement are accordingly dealt with. If in any agreement the penalty is not specified, it is clearly mentioned that the person guilty of violation or breach of contract shall be sued for such misappropriation. If the Non-Disclosure Agreement has an Arbitration Clause, the party may also refer the dispute to an Arbitrator and can get the dispute settled.

There are only two basic canons to fall back on when dealing with NDAs: firstly, if there is a lack of trust between the concerned parties, the right decision if to not go ahead with the NDA. Yet, often an NDA is the logical first step to nurturing and growing trust, leading to further collaborations. Secondly, when forming an NDA with another party, it is integral to make sure that the entirety of organizational workers with access to confidential information are completely informed, regarding their confidentiality commitments.

With this, you are all set to safeguard your business and its details by drafting a quality NDA in place. NDA comes under the bouquet of the little things that build the prerequisites of any successful business. 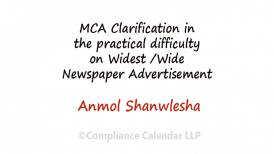 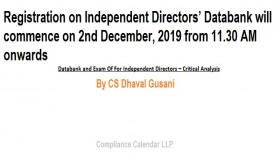 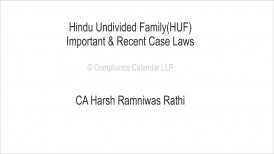 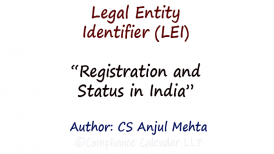 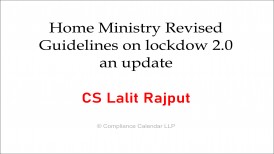 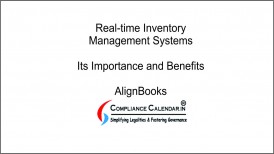 Real-time Inventory Management Systems- Its Importance and Benefits By AlignBooks