Possible Solution to Directors After Expiry of the CODS Scheme, 2018 By CS Shweta Gupta | Founder MUDS

A Writ of Certiorari can be filed under Article 226 of the Constitution of India before the High Court for setting aside the Impugned List of Disqualified Directors published by the respondents under Section 164 (2) (a) of the Companies Act, 2013 pertaining to the petitioner herein and accordingly the names, position and status of the petitioner in all the companies may be restored. Also, an application under Section 151 of CPC, 1908 is filed along with the petition seeking a stay of operation of List of Disqualified Directors which is being published by the respondent through the official circular.
Get in touch with the professionals at http://www.muds.co.in or call at 9599653306 or mudsmanagement@gmail.com with regard to the applicability of provisions and compliance requirements of the company.
Grounds on which an Appeal can be filed before the High Court under Article 226 of the Constitution of India:-
It is stated that if the petitioners should have been served a notice in time before disqualifying them from their directorship by publishing a notice dated 6.9.17 and 12.9.17 respectively.
Grounds on which Appeal can be filed before the National Company Law Tribunal under Section 252 of the Companies Act, 2013:

Benefits available to the Directors even after the CODS Scheme, 2018:

Several Writ Petitions had been filed to date both in the High Court by various Aggrieved Persons (Directors).

The aforesaid companies had not been revived yet by the High Court and said (Sunil Gupta vs Union of India and Ors.) matter is being listed for 24th July 2018 before the Hon’ble High Court of Delhi. 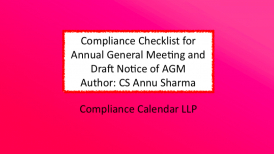 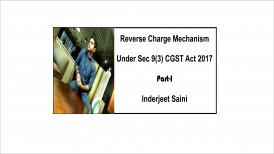 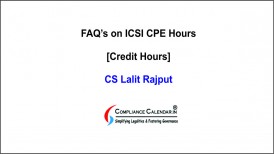 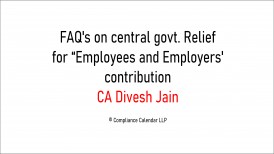 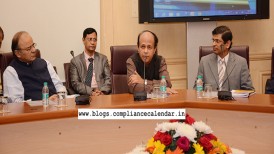 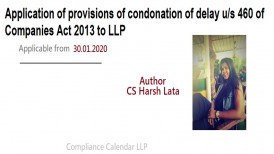