In this case if insurers finds that they have entered into a contract of insurance which is an expensive proposition for them or if they wish to minimise the chances of any possible loss , without ,at the same time giving up the contract, resort to have a devise called reinsurance.

Please Note That- in case of an re-insurance contract , the insurer is bound to prove the loss against the re-insurer in th same manner as the original insurer must have proved against him irrespective of the fact whether the insurer has paid the insured or not. [Re,London county commercial Re-insurance Office(1922), 2 Ch 67].

The Re-insurance is subject to the clauses and conditions in the original policy, and is also entitled to any benefits which the original insurance policy is entitled to.[Joyce Vs. Realm Insurance Co. (1872)41 LJQB, 372, in re, Eddystone etc.,(1892) 2Ch423].

PLEASE NOTE THAT DUTY OF GOOD FAITH WILL ON RE-INSURED IN A RE-INSURANCE CONTRACT.

The re-insured at the time of re-insurance contract is in position of an assured and the duty of good faith is cast upon him. He (re-insured) bound to communicate the  re-insurer all the facts within his knowledge material to risk. Consequently if there is any non-disclosure or concealment , the contract of re-insurance is void.

LET’S CONSIDER AN EXAMPLE an insurance company A Ltd., has issued a life insurance policy of Sum Assured Rs. 5.00 Lakhs and he discussed with company B Ltd., for re-insurance of Rs. 2.00 Lakhs. Another company C Ltd., is also interested in reinsurance and A Ltd., made a contract with C Ltd., and assume risk of Rs. 3.00 lakhs. In this case A Ltd., does not assume any risk and the arrangement with C Ltd., has not been informed to B Ltd., it was held that B Ltd., is not  liable to pay claim of Rs. 2.00 Lakhs in case of loss.

DISCLAIMER  the article produced here is only for information and knowledge of readers. The views expressed here are the personal views of the author and same not to be considered as professional advice. The readers are advised to consult with insurance professional for more clarity and understanding. 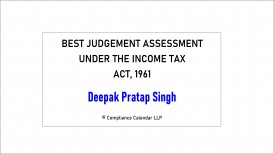 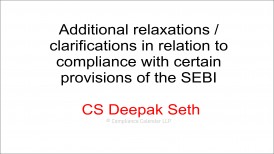 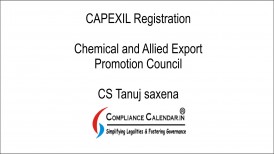 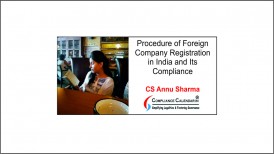 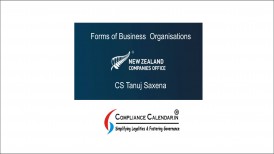