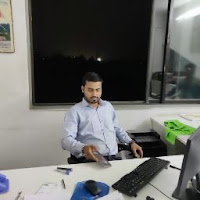 Registration of a Nidhi Company Under Section 406 of Companies Act, 2013 By CS Annu Sharma

IBC: The Insolvency And Bankruptcy Code, 2016: A Game Changer By CS Mukesh Karna

5954 + People Trust Us
To Get Their Daily CCNewsletter On
Corporate Laws, Taxation and Business Ecosystem