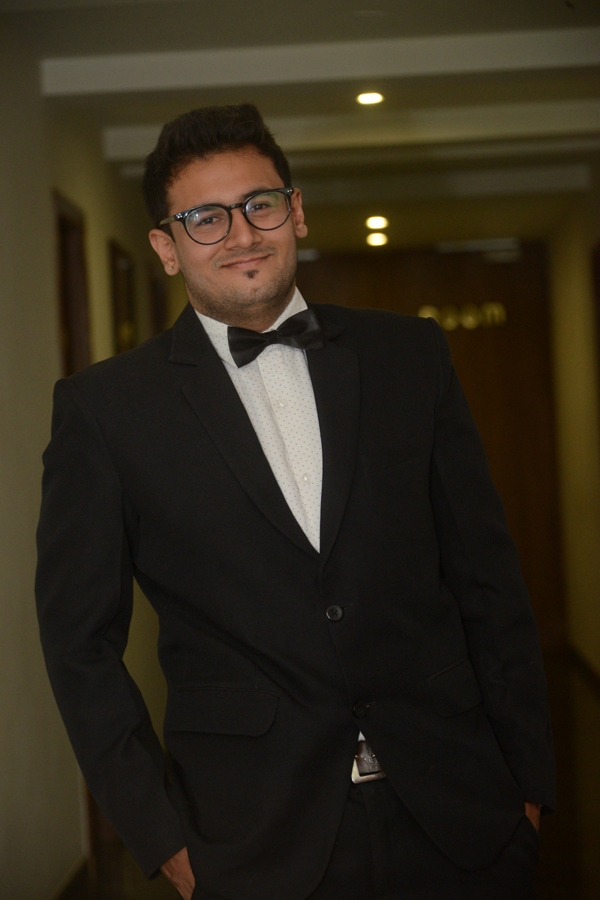 Companies Act 2013, Corporate Law, MCA, Company Secretary, Articles, Knowledge,
Extract of the provisions of Section 197 of the Companies Act, 2013 as under:-

Remuneration payable by companies having profits 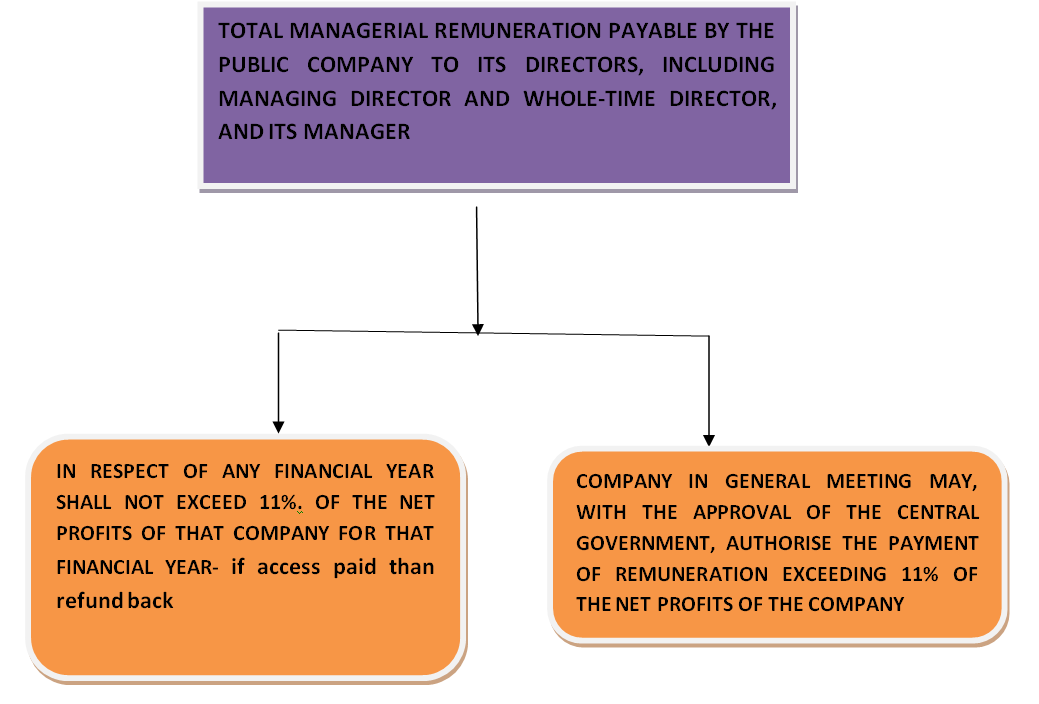 Provided that any remuneration for services rendered by any such director in other capacity shall not be so included if:

(a) the services rendered are of a professional nature; and

(b) in the opinion of the Nomination and Remuneration Committee, if the company is covered under sub-section (1) of section 178, or the Board of Directors in other cases, the director possesses the requisite qualification for the practice of the profession.
Relevant Extract of the provisions of Schedule V of the Companies Act, 2013 as under:- (SECTION - II)
(A)
(B)

NOTE: Provided that the above limits shall be doubled if shareholders pass special resolution.
• In the following circumstances, a Company may, without the Central Government approval pay remuneration to a Managerial person in excess of the amounts provided in section II:-
Section IV.— Perquisites not included in managerial remuneration:
1. A managerial person shall be eligible for the following perquisites which shall not be included in the computation of the ceiling on remuneration specified in Section II and Section III:—
a. contribution to provident fund, superannuation fund or annuity fund to the extent these either singly or put together are not taxable under the Income-tax Act, 1961 (43 of 1961);

b. Gratuity payable at a rate not exceeding half a month’s salary for each completed year of service; and

c. encashment of leave at the end of the tenure.

2. In addition to the perquisites specified in paragraph 1 of this section, an expatriate managerial person (including a non-resident Indian) shall be eligible to the following perquisites which shall not be included in the computation of the ceiling on remuneration specified in Section II or Section III—
d. Children’s education allowance: In case of children studying in or outside India, an allowance limited to a maximum of Rs. 12,000 per month per child or actual expenses incurred, whichever is less. Such allowance is admissible up to a maximum of two children.

e. Holiday passage for children studying outside India or family staying abroad: Return holiday passage once in a year by economy class or once in two years by first class to children and to the members of the family from the place of their study or stay abroad to India if they are not residing in India, with the managerial person.
f. Leave travel concession: Return passage for self and family in accordance with the rules specified by the company where it is proposed that the leave is spent in the home country instead of anywhere in India.
SITTING FEES

Relevant Extract of the provisions of Companies (Appointment and Remuneration of Managerial Personnel) Rules, 2014:-
REMUNERATION PAYABLE TO A MANAGERIAL PERSON IN TWO COMPANIES 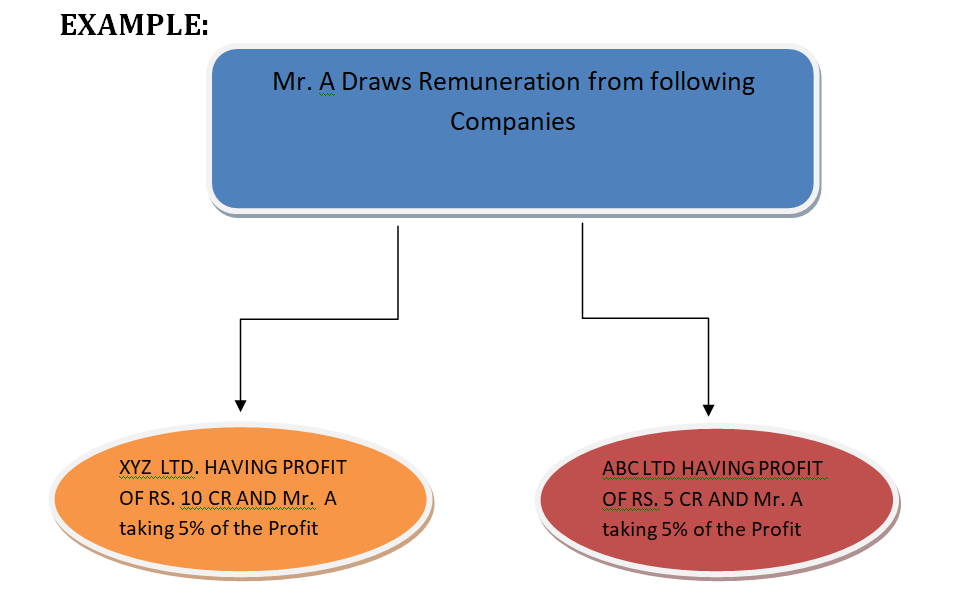 1. Can Take the Only higher of Following:

Means he/she can take 1% and 3% Remuneration from all his/her 15 Companies where he/she is appointed as a Director.
PAYMENT OF REMUNERATION TO DIRECTOR OR MANAGER

About Author :
I am Associate Member of ICSI and Graduate and completed my schooling from Mithapur High School and Lawyer.

Corporate Compliance Calendar for the month of February, 2019 By CS Lalit Rajput