Can Banks make the Managing director personally liable for the dues of the company on basis of a cleverly drafted share pledge agreement?

Company A took credit facility from the bank and that the MD signed the credit facility agreement in its official capacity. In addition to it, MD pledges its 20,000 shares through share pledge agreement in favor of bank against the credit facility taken by the Company A. There arises some default and bank initiated recovery proceedings before debt recovery tribunal (DRT) under Recovery of debt due to banks & financial institution (RDDBFI) Act which passes the order ex-parte against MD & the Company A and make them liable jointly and severally. DRAT confirmed the order in appeal by holding that the term “borrower” under SARFESI Act includes pledger, etc. Hence, Writ petition under Article 226 seeking prayer in nature of appropriate writ to quash the DRT order & subsequently recovery proceedings. The HC has held that

Contact me Click here to view my all Articles Follow User
Previous article SEBI: Revision in MCR for AMCs / Mutual Funds By CS Lalit Rajput
Next article Checklist for Scrutiny of Books for Tax Audit Purpose By CA Sakshi Singhal 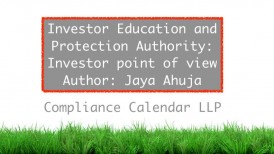 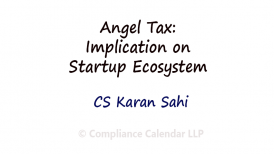 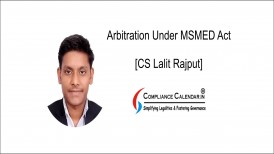 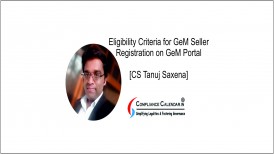 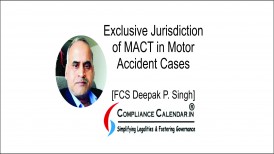 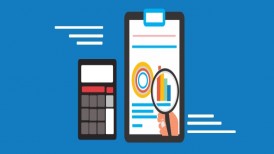 What has EY done in the USA? It has been fined 100M Dollar By USA SEC [CA Suprio Ghatak]