The GST council met for the 22nd time on 06-10-2017 and announced major changes which included cutting in taxes of various items and announced various measures to support exporters and small businesses, three months after the new GST taxation system was launched.

"It's almost three months since GST roll out, returns have been filed for first two months as well. So it was a time to deliberate on its effect on various trades and the transition," Finance Minister Arun Jaitley said in a press briefing after the meeting of GST Council.

Exporters to get IGST relief for 6 months

SMEs with annual turnover of Rs 1.5 crore will be allowed to file quarterly returns

E-wallet gateway will be developed and introduced after six months

4. From now Onwards Refund will be granted immediately after filing the Return to the Exporters

8. 5 Member Committee to be Constituted for review of Rate of GST for Restaurant & Inter State Sales Transaction for Composition Assessee and Exclusion of Exempted Goods from Total Turnover and ITC to Manufacturers opting Composition Scheme

9. E-Wallet Facility to Exporters from April 2018

11. Exemption from Inter State Service from RCM if Service Provider is having below 20.00 Lacs Turnover

Keeping in view of the liquidity problem being faced by the exporters, the Council has decided to immediately start refund process for the month of July by 10th October while exporters can get refund of August by 18th October. For the remainder of the fiscal, they will operate under an exempted category paying a nominal 0.1 per cent GST.

"As a long term solution, an e-wallet will be created for every exporter where a notional amount will be given in advance...the refund will be offset later against that amount," Jaitley said. The e-wallet option will be launched by 1st April, Jaitley added.

Jaitley also revealed that about 72 lakh taxpayers have been migrated to the GST system while 25-26 lakh are new taxpayers under the new taxation system. He said that a majority of them have less than Rs 1 crore of turnover and though their tax input is low, the burden of compliance is too high on them.

The tax rate for traders of goods in the composition scheme is 1 per cent, while it is 2 per cent for manufacturers and 5 per cent for suppliers of food or drinks for human consumption (without alcohol).

Service providers cannot opt for the composition scheme. The scheme allows small businesses, including eateries, to pay 1-5 percent tax without having to deal with the three- stage filing process.

The scheme cannot be opted by supplier of services other than restaurant related services; manufacturer of ice cream, pan masala, or tobacco; casual taxable person or a non- resident taxable person; and businesses which supply goods through an e-commerce operator.

No input tax credit can be claimed by those opting for composition scheme. Also, the taxpayer can only make intra-state supply (sell in the same state) and cannot undertake inter-state supply of goods. Businesses with annual turnover of up to Rs 1.5 crore, which constitute 90 per cent of the taxpayer base but pay only 5-6 per cent of total tax, have been allowed to file quarterly income returns and pay tax instead of the current provision of monthly filings.

Jaitley said big taxpayers, who contribute 94-95 per cent of the total taxes, will continue to file monthly returns and pay taxes on a monthly basis.

Also, a group of ministers has been asked to go into the issue of extending the composition scheme on inter-state sales as well as rationalising taxes on restaurants.

The switchover to quarterly tax filing for small and medium businesses would happen from October 1 and they will have to file monthly returns for the first three months of GST, which was implemented from July 1, he said.

Meanwhile, Jaitley said the Council also decided to cut GST rate on 27 common use items. GST on unbranded namkeen, unbranded ayurvedic medicine, sliced dried mango and khakra has been cut to 5 per cent from 12 per cent, while the same on man-made yarn used in textile sector has been reduced to 12 per cent from 18 per cent.

Service providers with revenue below Rs 20 lakh have been exempted from iGST as well.

GST, which was launched in July, is a landmark reform which turned India's 29 states into a single market for the first time.

But small and medium-sized enterprises, crucial to Prime Minister Narendra Modi's plans to create millions more of jobs, have been hurt by the massive tax overhaul that added layers of extra bureaucracy for firms and hit exports. 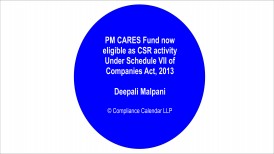 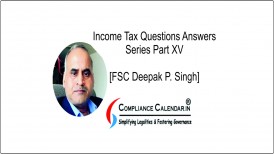 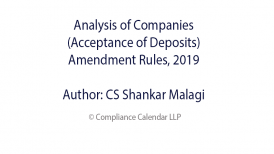 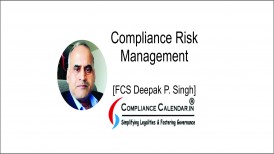 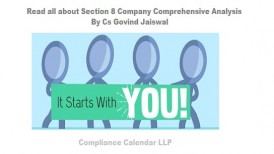 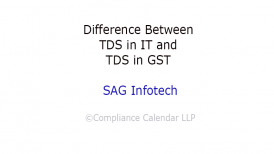