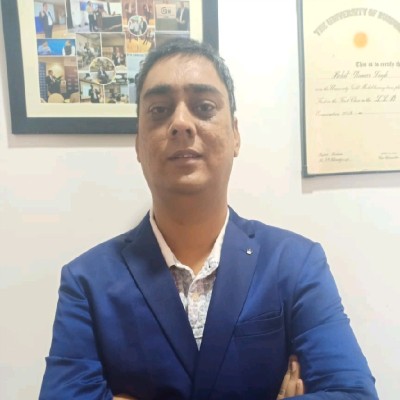 Facility for auto-computation of Interest for GSTR 3B:

As a facilitation measure for taxpayers and for assisting the taxpayers in doing a correct self-assessment, a new functionality of interest calculator is being released in GSTR-3B.

This functionality shall assist the taxpayers to arrive at the system computed interest on the basis of the tax liability values declared by the taxpayers.

The interest applicable, if any, on the tax liability declared in the GSTR-3B of a particular tax-period will be computed after the filing of the said GSTR-3B.

The system computed interest values will be auto-populated in the Table-5.1 of the GSTR-3B of the next tax-period. The facility would be similar to the collection of Late fees for GSTR-3B, filed after the Due date, posted in the next period’s GSTR-3B

a. Consequently, interest liability for respect of supplies made during the present tax-period and declared in the GSTR-3B for this period will be calculated only on that portion of the tax which is paid by debiting the electronic cash ledger, i.e., tax paid in cash.

b. With respect to the liability pertaining to the previous tax-period(s), and paid in later GSTR-3B, the interest will be computed for the entire liability, whether paid by debiting the electronic cash ledger or electronic credit ledger.

a. This new functionality will compute the minimum interest applicable on the basis of the values declared by the taxpayers in GSTR-3B for a particular tax-period. This system computed interest will be auto-populated in Table-5.1 of GSTR-3B for the next tax-period, the way it is done for the Late fees at present

5. Cases where interest payment is applicable


This shall enable reduction of disputes during assessment stages

6. Break up of Tax Liability – Current as well as part periods -

b. ax Liability Break up (Voluntary) - In view of above, a new button has been added in GSTR-3B, called Tax Liability Break­up (Voluntary), and data is to be entered by clicking this button only by those taxpayers who are making payment for liability pertaining to earlier tax-periods in the present GSTR 3B. In cases where the present GSTR-3B consists of liability only for the present period, the taxpayers can ignore this button, and continue filing their return as usual.


This facilitation measure is expected to assist the taxpayers by helping them with calculation of correct interest while filing of GSTR-3B and will thus improve ease in filing return under GST.

This functionality will be made available on the GST Portal shortly, and the same will be intimated to the taxpayers. The details about functionality on computation of the interest, along with sample screenshots, is embedded below –

a. A monthly taxpayer is filing GSTR-3B for the tax period of October 2021. In the said GSTR-3B, the taxpayer has declared the following values in Table-3.1 of GSTR-3B -


However, these consolidated tax liability values consist of not only for October 2021 but also for previous tax-periods of July, August & September 2021.

Hence, for the purposes of proper interest calculation, the taxpayer would be expected to declare the following tax-period wise break-up in GSTR-3B for October 2021, in the following manner -


b. The interest calculation could be thereafter done as per the aforesaid values declared by the taxpayer, easily by the system. However, this gap exists in the current GSTR-3B implementation, to cover which new feature has been added.

9. Feature to compute Interest in GSTR 3B -

b. The Tax Liability Break-up (Voluntary) button will be enabled only after clicking the ‘Make payment/Post credit to ledger’ button. Break-up of the tax period wise values can be furnished by the taxpayers after making payment of the liability for this period.

c. This button will also appear on the filing page of GSTR-3B –

d. If the taxpayers click on this button, they will be provided with an option of declaring tax period wise break-up of the tax liability discharged by them in this GSTR-3B. The values could be declared head-wise, and the total value for all the tax-periods put together should be equal to the tax liability paid in the GSTR-3B. 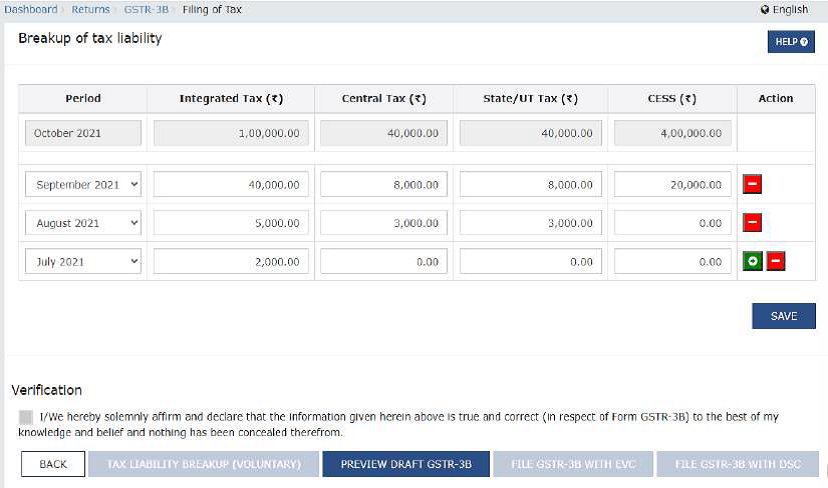 e. On clicking the Save button, the option to File GSTR-3B through EVC or DSC will be enabled -

Depending on the number of tax-periods declared by the taxpayer in the tax-period wise breakup, the interest liability for each tax-period will be calculated separately as per this formula.

The interest values for different periods will then be added, and the total interest liability will be computed for each head by the system.

a. The interest values computed above will be auto-populated in the Table 5.1 – Interest and Late fee for previous tax period of GSTR-3B of the next tax-period.

12. System suggested values may be changed by Tax Payers -

If the taxpayer attempts to file GSTR-3B with the downward edited values, the interest tile would become Red and also the system will provide a Warning regarding the same to the user.

However, despite these warnings, the system will not stop the taxpayers from filing their GSTR-3B with changed values

13. Information/warning Screen before submission and filing of GSTR 3B -

TaxMarvel is a Consulting firm focused on providing GST services to small and medium enterprises. We offer host of GST Services be it registration or compliance or consulting or litigation support. We make GST easy for businesses by bringing in technology and subject matter expertise.

TaxMarvel is founded by Chartered Accountants, Company Secretaries and Management Graduates who have extensive industry expertise. The founders have experience in Big4 consulting firm at a managerial level and has also headed a leading GST Suvidha Provider (GSP).

Our bouquet of services:

Disclaimer: The content of this document is for general information purpose. TaxMarvel shall not be liable for any decision taken based on the advice. You should carefully study the situation before taking any decision. 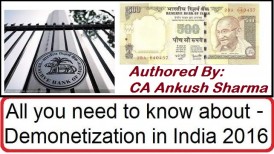 Know all about the history of Indian currency demonetization: By- CA Ankush Sharma 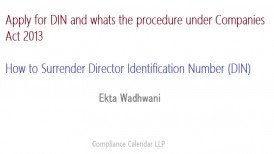 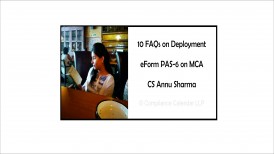 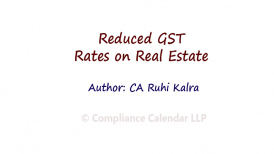 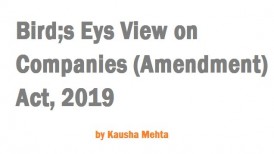 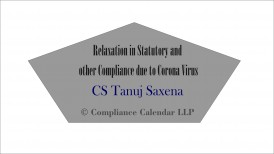