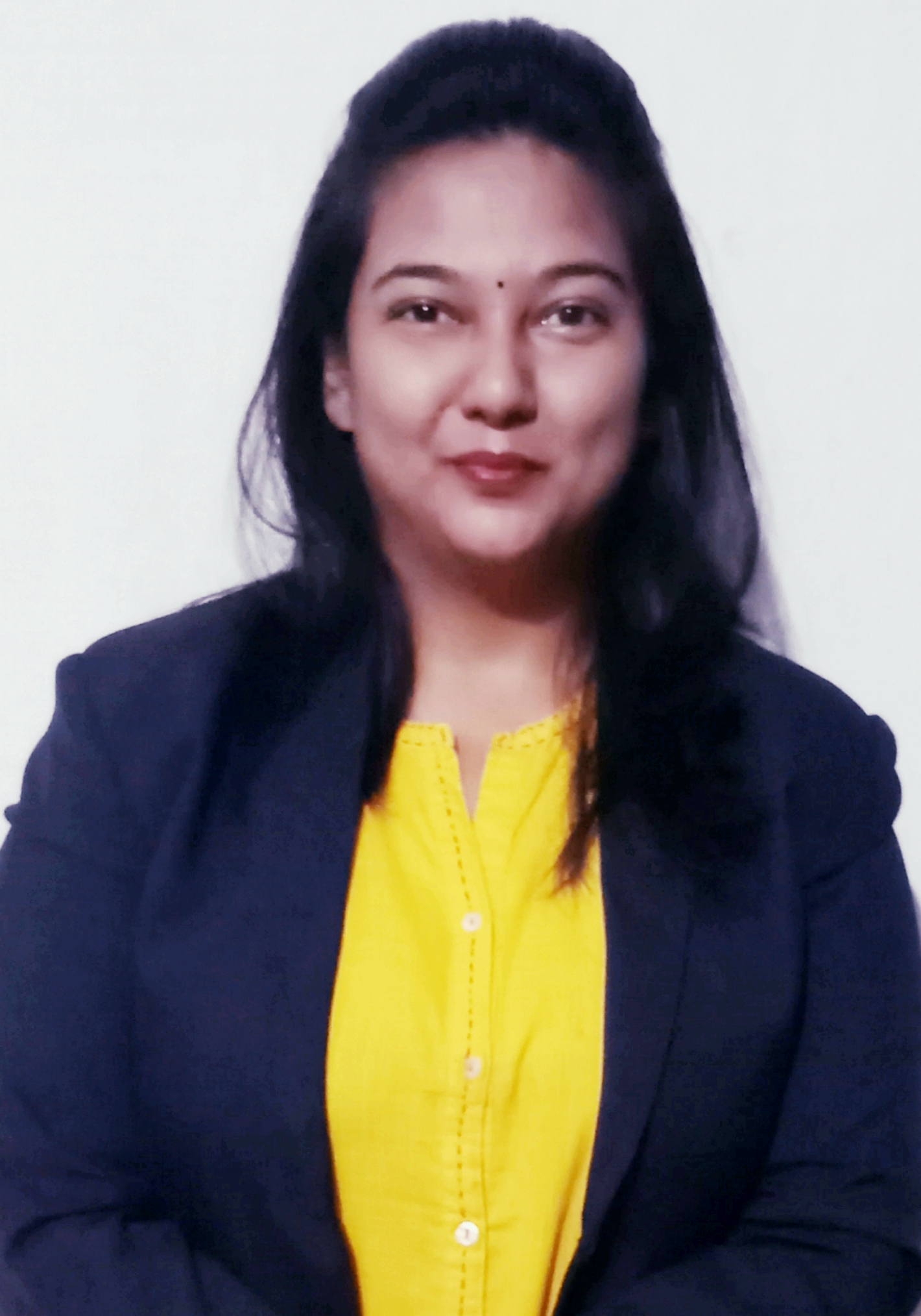 The creation, trading or usage of Virtual currencies (VCs) including Bitcoins, as a medium for payment are not authorised by any central bank or monetary authority. No regulatory approvals, registration or authorisation is stated to have been obtained by the entities concerned for carrying on such activities.

Keeping in view the risks associated with VCs, the RBI through its notification no:- RBI/2017-18/154 dated April 6, 2018[4], decided that entities regulated by the Reserve Bank shall not deal in VCs or provide services for facilitating any person or entity in dealing with or settling VCs. Such services include maintaining accounts, registering, trading, settling, clearing, giving loans against virtual tokens, accepting them as collateral, opening accounts of exchanges dealing with them and transfer/receipt of money in accounts relating to purchase/ sale of VCs.

It was also stated that the regulated entities which already provide such services shall exit the relationship within three months from the date of this circular, i.e within July 6, 2018.

What is Cryptocurrency
A cryptocurrency is a digital or virtual currency designed to work as a medium of exchange. It uses cryptography to secure and verify transactions as well as to control the creation of new units of a particular cryptocurrency. Essentially, cryptocurrencies are limited entries in a database that no one can change unless specific conditions are fulfilled.[5]

Cryptocurrencies are so called because the consensus-keeping process is ensured with strong cryptography. This, along with the aforementioned factors, makes third parties and blind trust as a concept completely redundant.
What is Fiat Currency
Fiat money is the currency that a government has declared to be legal tender, but it is not backed by a physical commodity. The value of fiat money is derived from the relationship between supply and demand rather than the value of the material from which the money is made.[6]

Most modern paper currencies are fiat currencies; they have no intrinsic value and are used solely as a means of payment.

Types of Cryptocurrency/Virtual Currency
The applications on Ethereum are run on its platform-specific cryptographic token, ether. Ethereum was split into Ethereum (ETH) and Ethereum Classic (ETC). As of June 2018, Ethereum has a market cap of $47.47 billion and on June 21, 2018, it closed at $525.77.
By market capitalization, Bitcoin is the largest blockchain network, followed by Ethereum, Ripple, Bitcoin Cash, Litecoin, and EOS.

Contact me Click here to view my all Articles Follow User
Previous article Disclosures By Securities Holders And Transfer of Securities Compulsorily In Dematerialized Form – Why Did The Need Arise? By CS G.Sriram | Partner at Mamta Binani & Associates
Next article Corporate Business & Types of Companies By CS J.S. Virani

Due Dates of filing Annual Return By CS Yashree Dixit

5409 + People Trust Us
To Get Their Daily CCNewsletter On
Corporate Laws, Taxation and Business Ecosystem