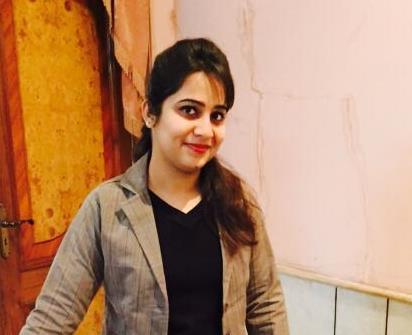 The Ministry of Corporate Affairs vide General Circular No. 20/2020 dated 5th May 2020 has clarified that the companies are allowed to conduct Annual General Meeting (AGM) through Video Conferencing or other audio visual means due to lockdown or COVID-19 outbreak

Let’s analysis these circular through FAQs:

Q1. Which type of companies can hold its AGM through Video Conferencing or Other Audio Visual Means?

Q2. How the quorum shall be ascertained for such meetings?

In case Companies take the permission from the authorities to hold the meeting at their registered office than in that case all members who are physically present in the meeting as well as the members who attend the meeting through the facility of VC or OAVM shall be reckoned for the purpose of quorum under section 103 of the Act.

Q3. Which type of business can be transacted in AGM through VC/OAVM?

Q4. How the Financial Statements shall be sent to the persons entitled?

Financial Statements (including Board’s report, Auditor’s report or other documents required to be attached therewith), such statements shall be sent only by email to the members, trustees for the debenture-holder of any debentures issued by the company, and to all other persons so entitled.

Q5. Whether Companies need to publish advertisement for e-voting in Newspaper?

Companies which are required to provide the facility of e-voting or any other company before sending the notices and copies of the financial statements, etc., a public notice by way of advertisement be published-

preferably both newspapers having electronic editions, and specifying in the advertisement the following information:

Q6. How can a company pay dividend to its shareholders?

The companies shall make adequate provisions for allowing the members to give their mandate for receiving dividends directly in their bank accounts through the Electronic Clearing Service (ECS) or any other means. For shareholders, whose bank accounts are not available, company shall upon normalization of the postal services, dispatch the dividend warrant/cheque to such shareholder by post.

Q7. What should be the capacity to avail such facilities?

Q8. What shall be the duration for opening and closing of the meeting?

Q9. What facilities should be provided through VC or OAVM?

Q10. What will be the place of meeting convened through VC or OAVM?

Q11. How the chairman of the meeting shall be elected?

The Chairman for the meeting shall be appointed in the following manner, unless the Articles of the company require any specific person to be appointed as chairman of the meeting:

Q12. Whether a person can appoint his proxy for such meetings?

The facility of appointment of proxies by members will not be available for such meeting.

Q13. Whether a person can be appointed as a representative of body corporate?

In pursuance of sections 112 and 113 of the Act, representatives of the members may be appointed for the purpose of voting through remote e-voting or for participation and voting in the meeting held through VC or OAVM.
Such authorization if not already provided, can be shared with the Company through electronic mode.

Q14. Who must attend such meetings?

At least one independent director (where the company is required to appoint one), and the auditor or his authorised representative, who is qualified to be the auditor shall attend such meeting through VC or OAVM.

Q15. Are institutional investors are required to attend and vote in the said meeting?

Where institutional investors are members of a company, they must be encouraged to attend and vote in the said meeting through VC or OAVM.

Q16. How voting will be done in the AGM?

About Author :
Practicing Company Secretary, M.Com and Commerce Graduate and founder at Shaffy Mehta & Co. She is having an overall 4 years experience of Company Law and other Corporate Laws. 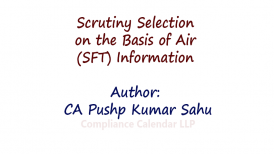 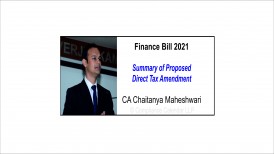 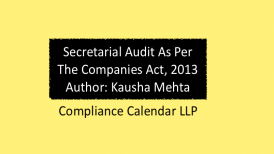 Secretarial Audit As Per The Companies Act, 2013 By Kausha Mehta 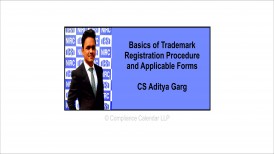 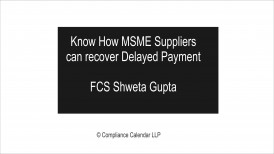 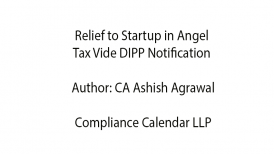