ACTIVE INC 22A, eForms MCA, MCA, ROC, Compliance, Articles,
Ministry of Corporate Affairs has introduced Active Company Tagging Identities and Verification, under its ongoing series of actions against the Shell Companies. Following are the provisions of Rule 25A in Companies Incorporation Rules 2014, introduced for governing ACTIVE.
Key Provisions:
Applicability: It is mandatory for every company, be it a private company, public company or listed company, incorporated on or before December 31, 2017, to file the particulars of the company and its registered office, in e-Form ACTIVE;

However, Following Companies are not required to file e Form ACTIVE:

Compliance of Governance Provisions & enhanced KYC: Following Mandatory Fields have been included in the E-Form ACTIVE, with the apparent purpose of ensuring compliance with basic yet critical provisions of Governance & making KYC more effective.
showing therein at least one director/ KMP who has affixed his/her DSC, shall be
attached with the e-form;

mandatory or the company under the Companies Act to appoint such KMP;
The process may result in the identification of non-compliant & /or Shell Companies:

In case a company does not files e-form ACTIVE on or before 25.04.2019, the Company shall be marked as "ACTlVE- Non-Complaint" on or after April 26, 2019. Such marking of ACTIVE Non Compliant will have the following consequences:
⊕ Change in Authorized or Paid-up Capital;
⊕ Changes in Director except for cessation;
⊕ Change in Registered Office;
⊕ Amalgamation, de-merger etc.

(1) Every company incorporated on or before December 31, 2017, shall file the particulars of the company and its registered office, in e-Form ACTIVE  (Active Company Tagging Identities and Verification) on or before 25.04.2019.

Provided that any company which has not filed its due financial statements under section 137 or due annual returns under section 92 or both with the Registrar  shall be restricted from filing  e-Form-ACTIVE unless such company is under management dispute and the Registrar has recorded the same on the register:

Provided further that companies which have been struck off or are under the process of striking off or under liquidation or amalgamated or dissolved, as recorded in the register, shall not be required to file e-Form ACTIVE:

Provided also that in case  a company does not intimate the said particulars, the Company  shall be marked as “ACTIVE-non-compliant” on or after April 26, 2019, and shall be liable for action under sub-section (9) of section 12 of the Act:

Provided also that no request for recording the following event-based information or changes shall be accepted by the Registrar from such companies marked as “ACTIVE-non-compliant”, unless “ e-Form ACTIVE”  is filed -

Draft Guidelines for setting up of and operating TReDS

Recent Updates in GST – Extension of Annual Return, Filing of GSTR 3B by EVC and other changes By Rohit Kumar 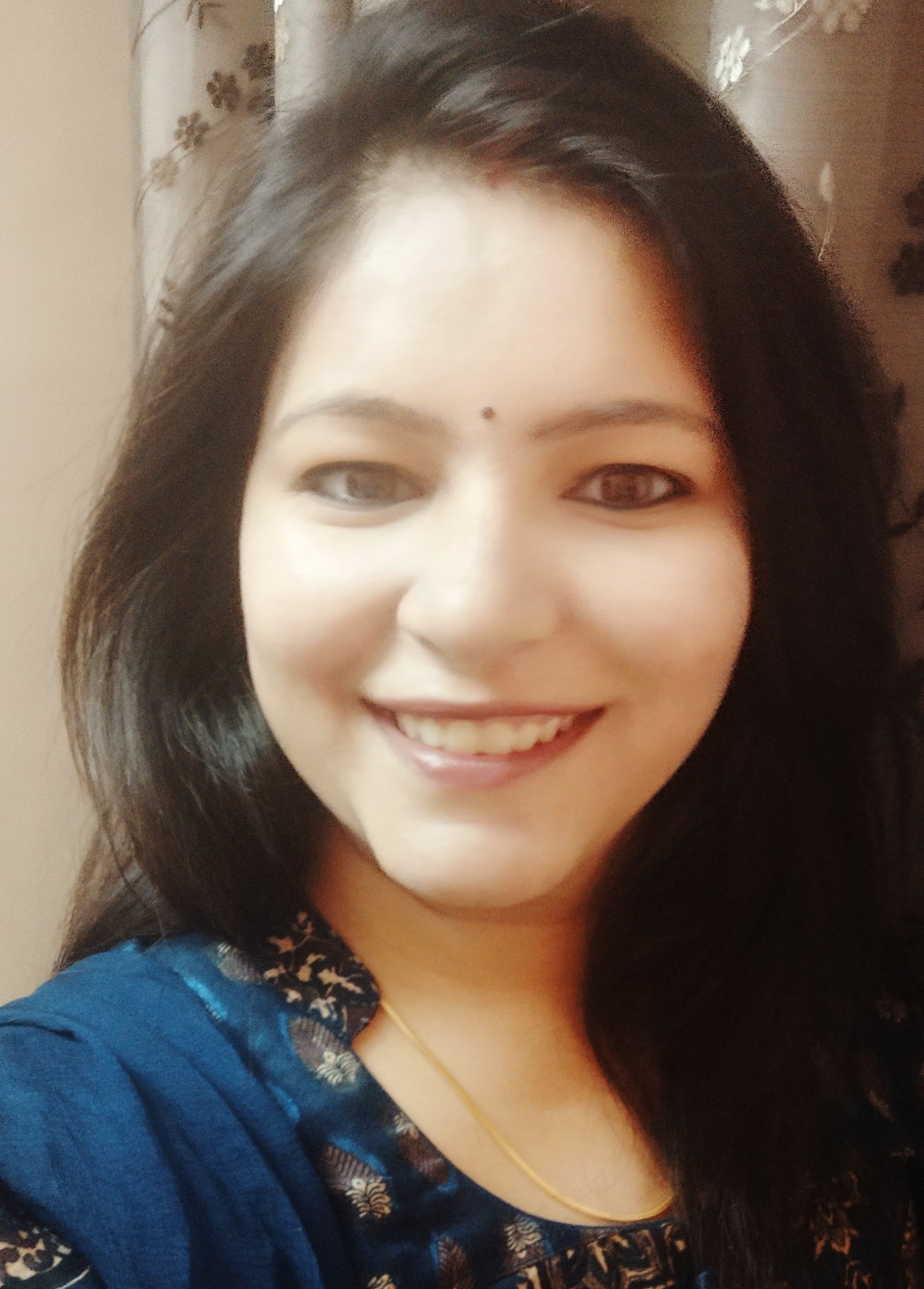 5247 + People Trust Us
To Get Their Daily CCNewsletter On
Corporate Laws, Taxation and Business Ecosystem