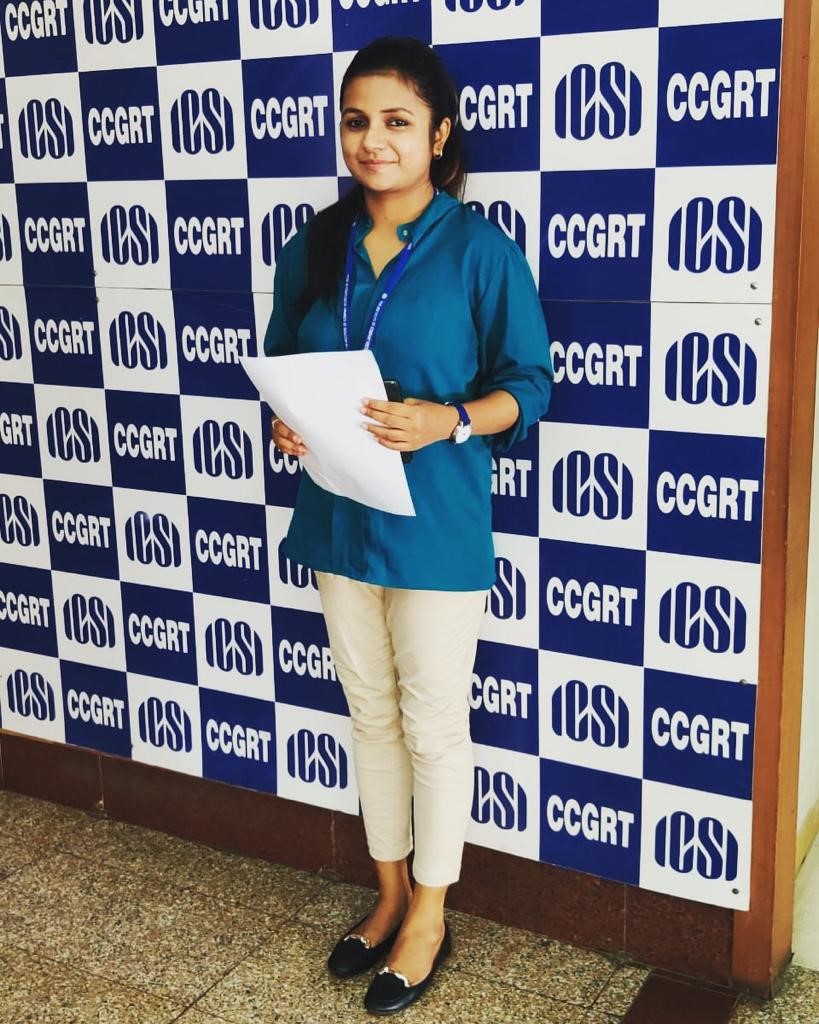 1. General rules of succession in the case of males.

The property of a male Hindu dying intestate i.e, which died without a will, shall devolve according to the provisions of this Chapter:--

(a) firstly, upon the heirs, being the relatives specified in class I of the Schedule

(b) secondly, if there is no heir of class I, then upon the heirs, being the relatives specified in class II of the Schedule;

(c) thirdly, if there is no heir of any of the two classes, then upon the agnates of the deceased;

2. Distribution of property among heirs in class I of the Schedule.

The property of an intestate shall be divided among the heirs in class I of the Schedule in accordance with the following rules:?

Rule 1.?The intestates widow, or if there are more widows than one, all the widows together, shall take one share.

Rule 2.?The surviving sons and daughters and the mother of the intestate shall each take one share.

Rule 4.?The distribution of the share referred to in Rule 3

(ii) among the heirs in the branch of the pre-deceased daughter shall be so made that the surviving sons and daughters get equal portions.

The Hindu Succession Act groups the heirs of a male Hindu into four categories and lays down that his/her inheritable property devolves firstly upon the heirs specified in Class I which are as under:

Succession without a will

In case a deceased owner of property does not leave behind a will, the legal heirs will inherit the assets as per the provisions of the Hindu Succession Act, 1956 in the prescribed order. The first preference is given to Class-I legal heirs, which include close relatives like parents, spouse, children and their successors. When it comes to each of their shares, sons and daughters, and parents will have equal shares. A spouse too, will be entitled to one share. However, in case there are more than one surviving spouses, they all will share the one portion they are entitled to. Their successors too, will get only one share, which the person through whom they are claiming was entitled to.

When a house has been left without a will, a female heir is entitled to claim a share and stay in the house. However, only the male heir has a right to divide the property and the female heir cannot call for a partition. Despite leaving a will, it’s still necessary for the legal heirs to obtain a succession certificate from the court.  It’s the legal document that authorises the person or people obtaining it, to represent the deceased individual for the purpose of collecting debts and securities due to him or payable in his name. For obtaining the succession certificate, an application needs to be made to a magistrate or a high court.

It’s fairly evident that a will prevents a lot of problems from occurring and also ensures the efficient passing of property to the right people.

Paperwork requirements for inheriting assets after death of owner

For proper transfer of property, one needs to apply in the sub-registrar’s office. The applicant will need the ownership documents of the property, that is, the Will with a probate or succession certificate.

In case of absence of a Will, the legal heirs will be required to submit no objection certificate which will depend on the settlement. If the beneficiaries are paying the other legal heirs to acquire their shares, the same should be mentioned in the transfer papers.

If there is a pending home loan on the property, the new owner will be required to pay off the entire loan pending amount and only then the new owner will be able to get the property transferred in his name. The home loan lender keeps the original documents while giving the loan and releases the same only upon full repayment. If the acquired property is let out on rent, the new beneficiaries will be required to execute a new rent deed with the tenant where the new beneficiaries will be considered as the new lessors.

Property transfer is a state subject and hence the fees, documents and applicable fees will differ from state to state. Taking the help of a lawyer is advised if the new beneficiaries are not very well versed with the procedures.

Rights of Children in inheriting assets after death of owner

As per the succession laws, a son has the right on the property of his father and grandfather only by birth. The son has equal rights like his father on ancestral property. In the case of a person having a separate property or even a self-acquired property and such a person dies without making a will then his living mother, sons, sisters, grandmother and brothers have equal rights of succession in such a property.

Rights of Widow in inheriting assets after death of owner

Rights of Daughters in inheriting assets after death of owner

The proper share in ancestral properties before 2005 was only granted to unmarried daughters. But after 2005, equal rights of a son were given to the daughters also.

Succession Certificate is the legal document that authorises the person or people obtaining it, to represent the deceased individual for the purpose of collecting debts and securities due to him or payable in his name. For obtaining the succession certificate, an application needs to be made to a magistrate or a high court. 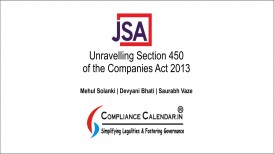 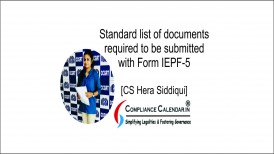 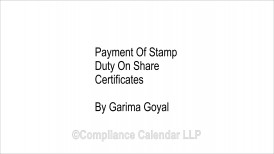 Payment of Stamp Duty on Share Certificates By Garima Goyal 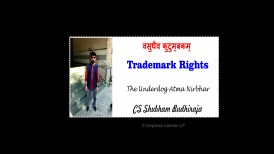 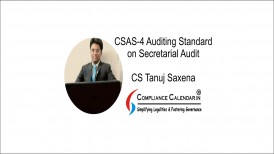 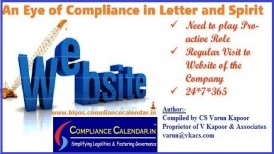