Directors Be Alert: Vacation of Office under Section 167(1)(b) of Companies Act, 2013 By CS Snigdha Jain 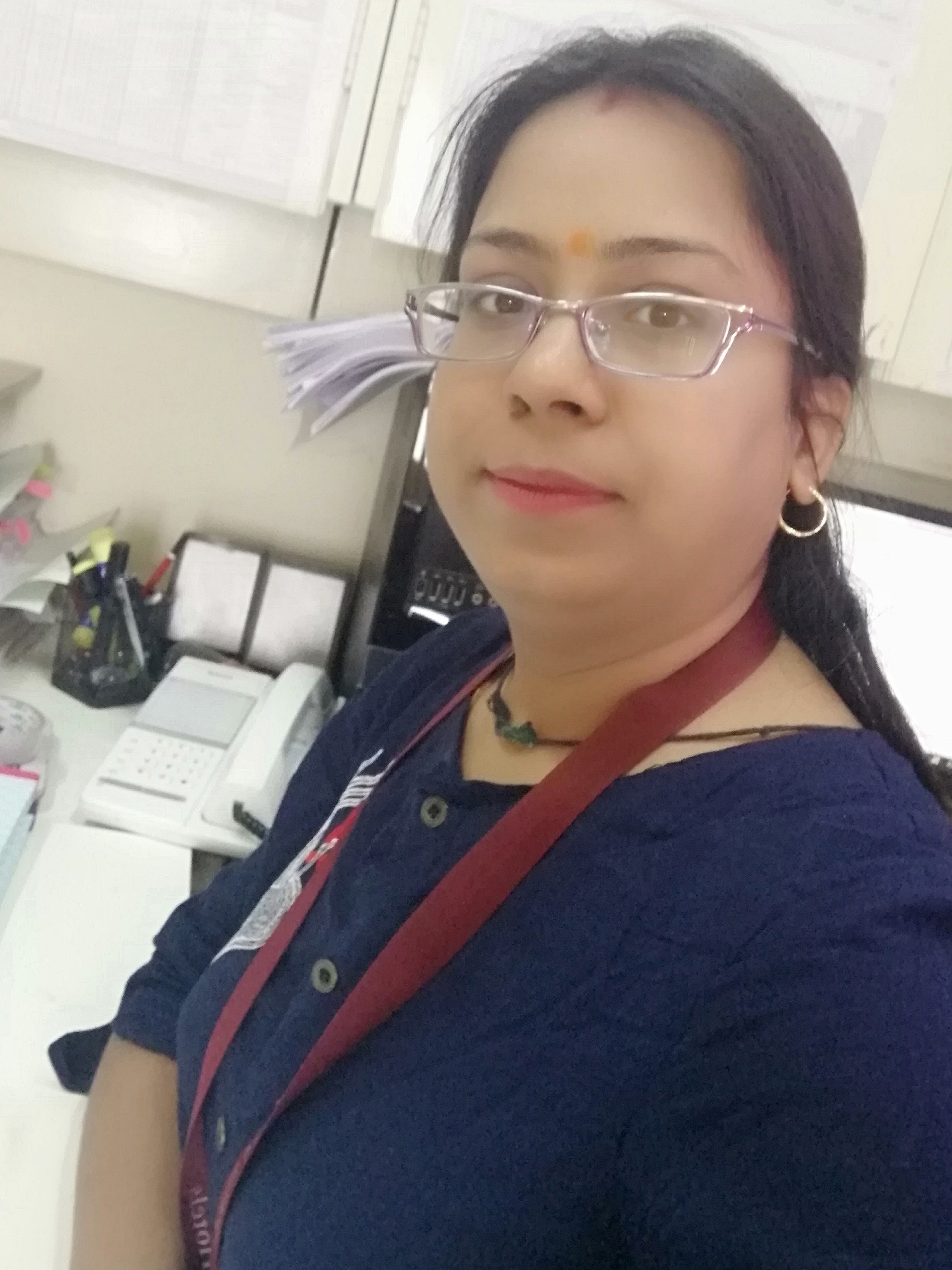 ICSI, Companies Act 2013, Company Secretary, Articles, Corporate Law,
The provisions of Section 167 of Companies Act, 2013 states that:
(1) The office of a director shall become vacant in case:

(a) he incurs any of the disqualifications specified in section 164;

[Provided that where he incurs disqualification under sub-section (2) of section 164, the office of the director shall become vacant in all the companies, other than the company which is in default under that sub-section.]

(b) he absents himself from all the meetings of the Board of Directors held during a period of twelve months with or without seeking leave of absence of the Board;

(c) he acts in contravention of the provisions of section 184 relating to entering into contracts or arrangements in which he is directly or indirectly interested;

(d) he fails to disclose his interest in any contract or arrangement in which he is directly or indirectly interested, in contravention of the provisions of section 184;

(e) he becomes disqualified by an order of a court or the Tribunal;

(f) he is convicted by a court of any offence, whether involving moral turpitude or otherwise and sentenced in respect thereof to imprisonment for not less than six months:

(i) for thirty days from the date of conviction or order of disqualification;

(2) If a person functions as a director even when he knows that the office of director held by him has become vacant on account of any of the disqualifications specified in
subsection (1), he shall be punishable with imprisonment for a term which may extend to one year or with fine which shall not be less than one lakh rupees but which may extend to five lakh rupees, or with both.

(3) Where all the directors of a company vacate their offices under any of the disqualifications specified in sub-section (1), the promoter or, in his absence, the Central Government shall appoint the required number of directors who shall hold office till the directors are appointed by the company in the general meeting.

(4) A private company may, by its articles, provide any other ground for the vacation of the office of a director in addition to those specified in sub-section (1).
When such a situation arises, the first query comes in mind
What steps are required to be taken by the Company is such a case?
Step1:  Due intimation to Director about the vacation of his office as a Director.
As a matter of good corporate governance, the company should inform the Directors about such vacation.
Step 2: Disclosure by listed Company to Stock Exchange
If Company is listed, it is required to disclose the occurrence of such an event to stock exchange not later than twenty hours from the occurrence of such an event as per Regulation 30 of SEBI (LODR) Regulations, 2015.
Step 3: Filing Form DIR-12
The Board will File Form DIR-12 within 30 days of vacation of office of Director with Registrar of Companies.
Step 4:  Noting of such vacation in next meeting of Board of Directors
The Board will note such vacation of office of Director in the next meeting of Board of Directors immediately held after such vacation.
Step 5: Disclosure of such vacation in Director Report
The Board of Directors must disclose such vacation of office of Director in their report.
Important points to be kept on part of the Company:
1. Proper notice of the Meetings of Board of Directors should be issued to the Director concerned.
2. Sending Draft Minutes and Circulation of Final Minutes of the Board Meeting held till the date of his automatic vacation of office to Director concerned.
As cited in guidance note on Secretarial Standard on the meeting of Board of Directors issued by ICSI   “A Director, who ceases to be a Director after a Meeting of the Board is entitled to receive the draft Minutes of that particular Meeting and to offer comments thereon, irrespective of whether he attended such Meeting or not. The fact that the Director has vacated his office, by any reason whatsoever, shall not affect his right to receive such Minutes.” These provisions are mutatis mutandis applicable for circulating a copy of the signed Minutes of that Meeting to the              Director(s) so appointed or ceased.

Consequently, the Company is required to send draft minutes and circulate final minutes of the meeting of Board of Directors held till the date of vacation of office of director to Directors concerned.
Source:

About Author :
She is an Associate Member of ICSI, Bachelor in Commerce, Gold Medalist for a Graduate in Law and Masters of Law.

Contact me Click here to view my all Articles Follow User
Previous article Benefits of NBFC Operations in India By FCS Shweta Gupta
Next article One Person Company (OPC) Under Section 2(62) of the Companies Act, 2013 By CS Tripti Chugh

A Study on Liability of bonus under the Payment of Bonus Act to the workmen employed by the contractor By S. Sensharma

Company Secretary as a Compliance Officer By CS Annu Sharma