Cyrus Mistry won half the battle; on the other hand Tata Son is seeking more legal option to win the next battle of the Board Compilation by Kavita Dipesh Shah

On 18th December 2019 (Wednesday), Mr. Cyrus Pallonji Mistry would have been the happiest man in Mumbai’s Corporate Circle, for not only did he win back the chair he was forced to relinquish, but also elicited out of the NCLAT remarks that went sharply against Tata, his close confidant and former Tata Sons vice-chairman N.A. Soonawala and the board.

Following were the questions/ judgement by NCLT in debate which were raised in appeal by Mr. Cyrus Mistry against the Tata Group, Sir Ratan Tata, Tata Sons Limited (“Company”) :-


Before Analysing the above points, lets first read the facts of the case, which will help us to understand the view point of appellants and respondents and the judgement of the NCLAT :-

The Tata Sons Limited is controlled by two Group : -

Analysis of the Case :-  Whether the Company had followed proper procedure as mentioned in the Act for Conversion of “Tata Sons Limited” from Public Company to Private Company?

In view of the findings aforesaid, the following orders and directions were passed:- 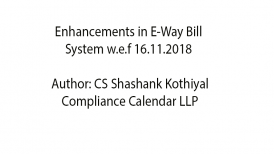 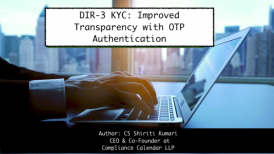 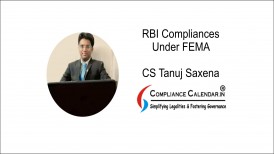 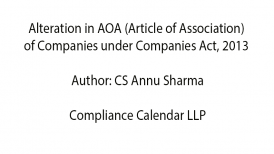 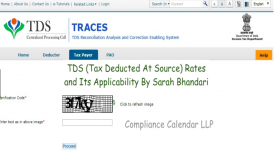 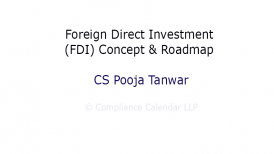