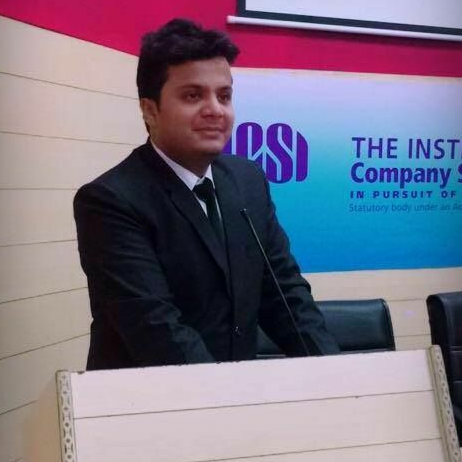 Economies across the globe are under distress due to the COVID-19 pandemic and have brought more than 35% business organisations in India at the verge of its closure. To combat the ongoing circumstances many business organisations have planned to curb down their cost of operations by way of retrenching their employees. This strategy of retrenchment adopted by such organisations may be a ray of hope to survive the situation of distress but, would be a nightmare for its employees resulting in mass unemployment. Therefore, the need of the hour is to restructure the corporate entities in such a way which would not only succor their survival but would expedite its revival from the situation.

Corporate restructuring is a strategy opted to significantly modify the structure or the operations of a corporate entity. It can be driven by external factors requiring change in the organizational structure or business model of an entity, or it can be driven by the necessity to make financial adjustments to its assets and liabilities. Often, restructuring plans are necessary to cope with the constantly changing demands of technology that competitors are embracing, survive an adverse economic weather, or poise the corporation to move in an entirely new trend.

There are various factors to be taken into consideration for corporate restructuring which are as follows:

However, we would be emphasizing on the most important aspect of corporate restructuring in this article i.e. Taxation and Stamp Duty.

It is one of the most imperative aspects of corporate restructuring and plays a pivotal role. Often a restructuring though operationally and technically viable may fail due to taxation and other issues. Capital Gain; Set-off and carry forward; Deemed Dividend; Payment of Stamp Duty on scheme, payment of stamp duty on movable and immovable properties are important aspects to be taken into consideration for corporate restructuring. Financial aspects of merger denote financial benefits. Stamp duty and taxation aspects are closely linked to the financial aspects. Similarly, the incidence of stamp duty is an important consideration in the planning of any merger. In fact, in some cases, the whole arrangement in which the merger is sought to take place is carefully chosen after considering the stamp duty.

As discussed above, Let us now discuss the provisions of Income Tax Act, 1961.

⇒ Under the provisions of section 72A of Income Tax Act,1961, carrying forward and set-off of accumulated business loss and unabsorbed depreciation allowance in certain cases of amalgamation which are as follows:

The amalgamated company can carry forward the losses of the amalgamating company for a period up to 8 years subjected to certain conditions mentioned in the Act.

About Author :
We are a Law Firm which deals in all kinds of Corporate, Civil and Criminal Litigation. We adhere services under the Companies Act, 2013, Income Tax Act, 1961, Insolvency and Bankruptcy Code, 2016

Contact me Click here to view my all Articles Follow User
Previous article List of All MCA Reliefs under Companies Act, 2013 in the year 2020 to combat COVID-19 By CS Annu Sharma
Next article Applicability and Impact of GST on NBFCs in India By FCS Shweta Gupta

Transfer of Shares in a Private Limited Company as per Companies Act, 2013 By CS Pulkit Nagpal