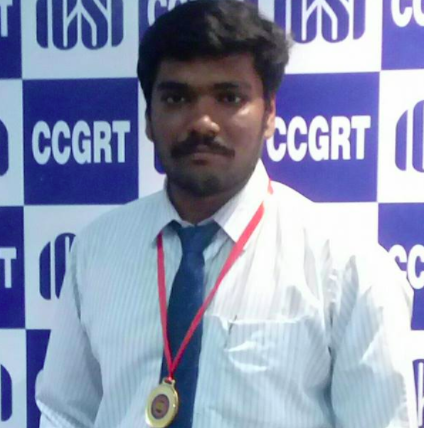 Updates, Knowledge, Leadership, , COVID 19,
As my title suggests, Corona virus or COVID-19 has merged into the Corporate scenario to create havoc on the smooth functioning of businesses worldwide. It is also leading to compliance issues in the Boards of many Companies around the world.
As you all know Corona virus or COVID-19 has affected the sporting industry tremendously for example the suspension of Indian Premier League (IPL), English Premier League (EPL), Formula 1, NBA etc. Many other sporting events have been cancelled and postponed after the disease has taken several lives across the globe.
It has also cast a shadow on the possibility of conducting Olympics in Tokyo later this year which is considered the pinnacle of sporting events. Although from outside to the general public such sporting events might be entertainment & leisure, but at the end of the day they are all business with several Crores invested in it by corporate giants.
According to the reports, the IPL might get a major financial hit of around Rs. 10,000 Crores if IPL 2020 gets cancelled or abandoned. If IPL is creating such financial losses, imagine the loss of EPL owners and other global sports organizers, which might run into millions & trillions.
Now coming into companies Act related aspects in the Indian scenario the visa restrictions issued by the Government of India dated 11th March, 2020 have made many companies to postpone their Board Meetings where there are foreign directors in the Board. The outbreak of this virus has also left many Companies in the lurch especially at the time of closing of the Financial Year.
As per companies Act, 2013 there shall be a minimum of 4 Board meetings every Year and not more than 120 days shall intervene between 2 consecutive Board meetings. In order to comply with this provision there would have been many Companies in India that had scheduled their Board Meeting in March, 2020. Now they have to reschedule these meeting as the Visa restrictions doesn’t allow Foreign Directors into India until 15th April, 2020. Moreover even the Resident Directors are avoiding travels within the Country in fear of this deadly virus named COVID-19. During April and May most of the Listed Companies will have its 4th quarterly Board Meeting to approve the annual financials and Boards Report for the period ending on 31st March, 2020.
Even though the Companies Act, 2013 vide Section 173(2) allows the Company to hold the Board Meeting through Video conferencing or audio visual means, there is a restriction on certain items such as approval of Financial Statements, Boards Report, Prospectus, Merger, Amalgamation etc, that cannot be transacted through Video conferencing or audio visual means until physical quorum at Board Meeting is satisfied. Even Audit Committee meetings for consideration of financial statement including consolidated financial statement shall not be conducted through Video conferencing or audio visual means as per Rule 4 of Companies (Meetings of the Board & its powers) Rules, 2014.

At this crucial juncture, all eyes of the India Inc are directed towards the Ministry of Corporate Affairs with bated breath that they will take steps to relax the above mentioned provisions for the time being so that these Companies can comply with the Act & Rules during such tough times.
Apart from the Compliance aspects, the businesses will also be impacted with many employees on sick leave and serving quarantine period. The losses being faced by them will be affecting the economy of the country as a whole. The Aviation industry will be worst affected by this mayhem.
Finally I would request the readers to take all the precautions as mentioned by the WHO, Ministry of Health and Government of India to tackle the Corona Virus (COVID – 19) pandemic and I strongly believe that the tough times will be behind us in a few days and the good old happy days will commence for the citizens & Corporate world. Together we can tide over this crisis and emerge cheerful and contended.

Contact me Click here to view my all Articles Follow User
Previous article SEBI Scores: A Mobile Application For Lodging Investor Grievances with SEBI By CS Lalit Rajput
Next article Transfer of Land And Its Development Rights Under GST By CS Deepak P. Singh