1. Without prejudice to any other provision in the Companies Act for effecting the conversion of an unlimited liability company with or without share capital into limited liability Company by shares or guarantee, such a company shall pass a special resolution in a general meeting and thereafter, an application shall be filed in Form No. INC- 27 in the manner provided in sub-rules (2) and (3).

2. The Company shall within seven days from the date of passing of the special resolution in a general meeting, publish a notice, in Form No. INC-27A of such proposed conversion in two newspapers (one in English and one in vernacular language) in the district in which the registered office of the company is situate and shall also place the same on the website of the Company, if any, indicating clearly the proposal of conversion of the company into a company limited by shares or guarantee, and seeking objections if any, from the persons interested in its affairs to such conversion and cause a copy of such notice to be dispatched to its creditors and debentures holders made as on the date of notice of the general meeting by registered post or by speed post or through courier with proof of dispatch. The notice shall also state that the objections, if any, may be intimated to the Registrar and to the company within twenty-one days of the date of publication of the notice, duly indicating nature of interest and grounds of opposition.

3. The Company shall within forty five days of passing of the special resolution file an application as prescribed in sub-rule (1) for its conversion into a company limited by shares or guarantee along with the fees as provided in the Companies (Registration offices and Fees) Rules, 2014, by attaching the following documents, namely:-

(a) Notice of the general meeting along with the explanatory statement.

(b) Copy of the resolution passed in the general meeting;

(c) Copy of the newspaper publication;

(d) A copy of altered Memorandum of Association as well as Articles of Association duly certified by any one of the Directors duly authorized in this behalf or Company Secretary of the Company, if any;

(e) declaration signed by not less than two Directors of the Company, including Managing Director, if any, that such conversion shall not affect any debts, liabilities, obligations or contracts incurred or entered into by or on behalf of the Company before conversion (except to the extent that the liability of the members shall become limited);

(f) A complete list of creditors and debenture holders, to whom individual notices have been sent under sub-rule (2) setting forth the following details, namely:-

(i) The names and address of every creditor and debenture holder of the Company;

(ii) The nature and respective amounts due to them in respect of debts, claims or liabilities:

(iii) Declaration by a Director of the Company that notice as required under sub-rule (2) has been dispatched to all the creditors and debenture holders with proof of dispatch.

(g) A declaration signed by not less than two Directors of the Company, one of whom shall be a Managing Director where there is one, to the effect that they have made a full inquiry into the affairs of the Company and, having done so, have formed an opinion that the list of creditors is correct, and that the estimated value as given in the list of the debts or claims payable on a contingency are proper estimates of the values of such debts and claims and that there are no other debts or claims against the company to their knowledge;

(h) A declaration of solvency signed by at least two Directors of the Company, one of whom shall be the Managing Director, where there is one to the effect that the Board of Directors of the Company have made a full inquiry into the affairs of the company, as a result of which they have formed an opinion that it is capable of meeting its liabilities and will not be rendered insolvent within a period of one year from the date of declaration, through a resolution, passed in a duly convened meeting or by circulation;

(i) The company shall also obtain a certificate from the Auditors that the company is solvent and that it is a going concern as on the date of passing of a resolution by the Board certifying solvency as per clause (h) above;

(j) No Objection Certificate from the sectoral regulator, if applicable;

(k) No Objection Certificate from all secured creditors, if any;

6. The certificate of incorporation consequent to conversion of unlimited liability company go into a company limited by shares or guarantee is in Form INC-11A issued to the company upon the grant of approval for conversion.

7. Conditions to be complied with, subsequent to conversion.-

(ii) The company shall not declare or distribute any dividend without satisfying past debts, liabilities, obligations or contracts incurred or entered into before conversion.

Explanation: For the purpose of this clause, past debts, liabilities, obligations or contracts do not include secured debts due to banks and financial institutions.

8. An Unlimited Liability Company shall not be eligible for conversion into a company limited by shares or guarantee in case-

(a) Its net worth is negative, or

(d) A petition for winding up is pending against the company, or

(e) The company has not received the amount due on calls in arrears, from its directors, for a period of not less than six months from the due date; or
(f) An inquiry, inspection or investigation is pending against the company.

9. The Registrar of Companies shall take a decision on the application filed under these rules within thirty days from the date of receipt of application complete in all respects.

About Author :
Kajal Govani from Kuchchh.

FAQs on DIN: A Mandatory Requirement to become Director By CS Annu Sharma

Highlights of the Companies Amendment Bill, 2017 By CS Aakanchha Vyas 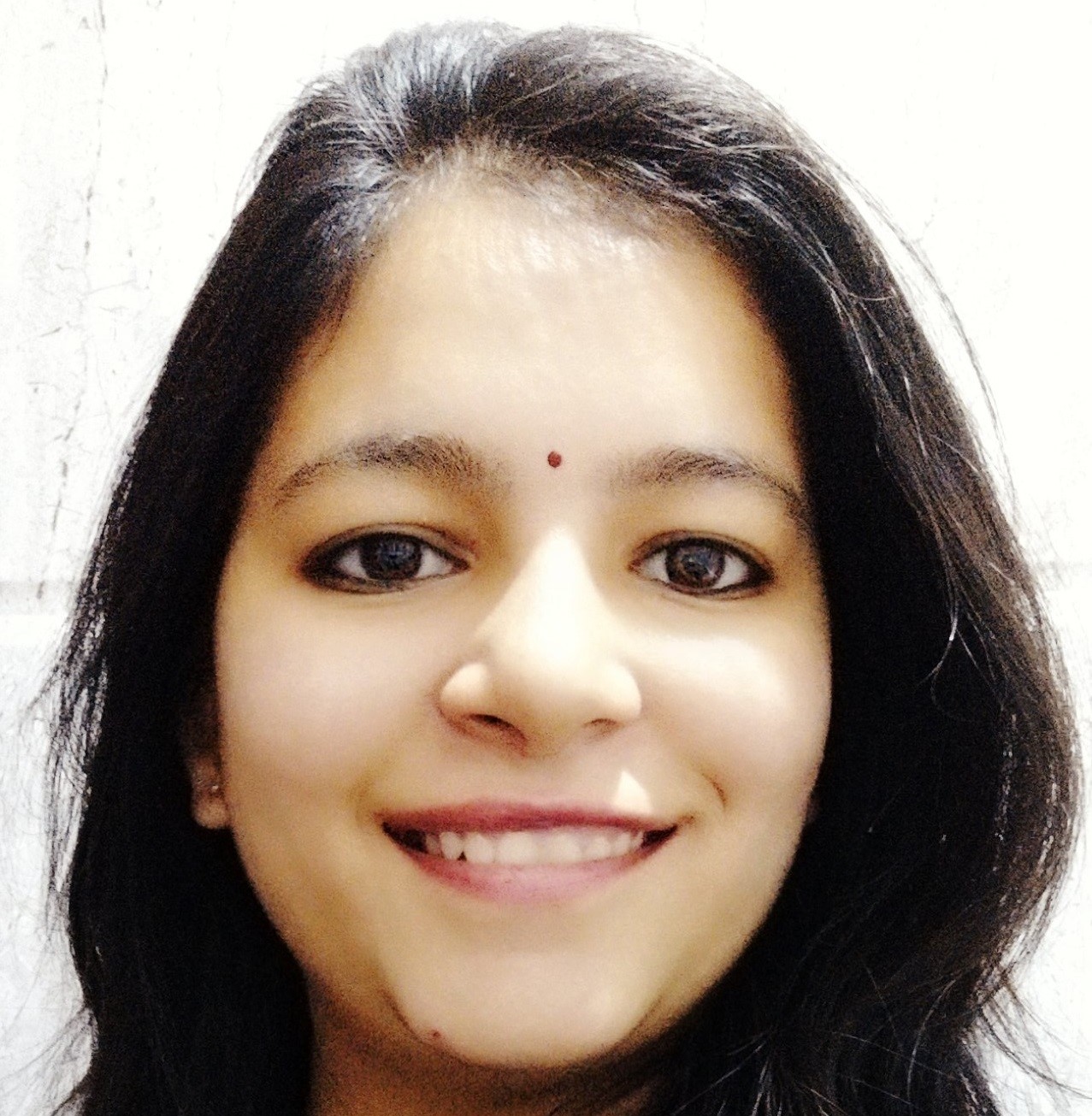 5356 + People Trust Us
To Get Their Daily CCNewsletter On
Corporate Laws, Taxation and Business Ecosystem