Corporate Law, CBDT,
Some of the largest cos that have thousands of crores lying on their balance sheets in the form of unused MAT credit are looking to go for setting up new companies.

CBDT has clarified that companies can start claiming the lower tax rate once they exhaust their past MAT credit.
Many conglomerates and companies are looking to create strategies and structures around utilising unused Minimum Alternate Tax (MAT) credit lying on their books and also availing lower corporate tax rates, even when the government recently said they could do only one of the two.

Some of the largest companies that have thousands of crores lying on their balance sheets in the form of unused MAT credit are looking to go for setting up new companies, demerging current ones or exploring to go for a slump sale.

These companies basically want to utilise the MAT credit but also not let go of lower tax rates, said industry insiders. For many companies MAT credit is as high as Rs 1,500 crore. MAT credit is something similar to advance taxes paid and could be set off against future tax liabilities arising for the company.

Tax experts say that one of the ways being explored is creating two buckets for companies that have MAT credit and the ones that do not. “Many companies and conglomerates are looking to restructure their business in a way that they can use MAT credit in one vertical while the other could avail the lower tax rate. For many service companies that have entities in SEZs (Special Economic Zones), it makes sense to create a separate entity and another entity for companies that are not in SEZs or are in area where the sunset clause has set in,” said Dinesh Kanabar, CEO, Dhruva Advisors, a tax advisory firm.

Tax experts say that several companies are also looking for demergers and slump sale but they will have to be mindful of the antiabuse regulation in taxation.

“Many companies are looking for slump sale or demerger so that they can utilise the MAT credit and also benefit from the lower tax regime. The important thing over here would be there has to be a commercial reason for this and such structuring should not be merely for tax purposes or else it could attract GAAR (General Anti-Avoidance Rule),” said Gautam Mehra, leader, tax and regulatory, PwC India.

The taxman can trigger GAAR and slap penalties on a company if they can prove that any restructuring, demerger or slump sale was only done for saving taxes.

Companies are willing to take the risk as currently MAT credits are lying on their balance sheets as assets. If they were to write off these assets in one year, it could adversely impact their bottom lines. On the other hand not availing lower tax rates would mean they could lose out on future profitability.

For instance, a company in a service industry has five subsidiaries with three in SEZs while two outside of it. A restructuring is being planned whereby the three companies in SEZs would form one entity while the other two outside would be spun into a different company. The company hopes that by doing this it could use MAT credit in the SEZ entity, while move from 30% tax rate to 22%.

Another conglomerate that has huge MAT credit is looking to hive off a part of it as slump sale. Tax experts say that while this is one of the options, it could complicate the situation as it could lead to capital gain tax additionally.

The government’s clarification on Tuesday on MAT credit spoilt the party for several companies who were hoping to go avail both the benefits. The Central Board of Direct Taxes (CBDT) said that companies that opt for the new tax rate will lose out on the MAT credit lying on their books. The CBDT circular also clarified that the companies would also not be allowed to carry forward additional depreciation if they chose to accept new tax rates.

CBDT has clarified that companies can start claiming the lower tax rate once they exhaust their past MAT credit. Some multinationals may opt for this option as well, but in that case they may continue to pay higher corporate taxes impacting their profit margins.

Source: economictimes
Previous article Change in Bank Rate
Next article A DIN will be mandatory for every type of communication with the income tax department 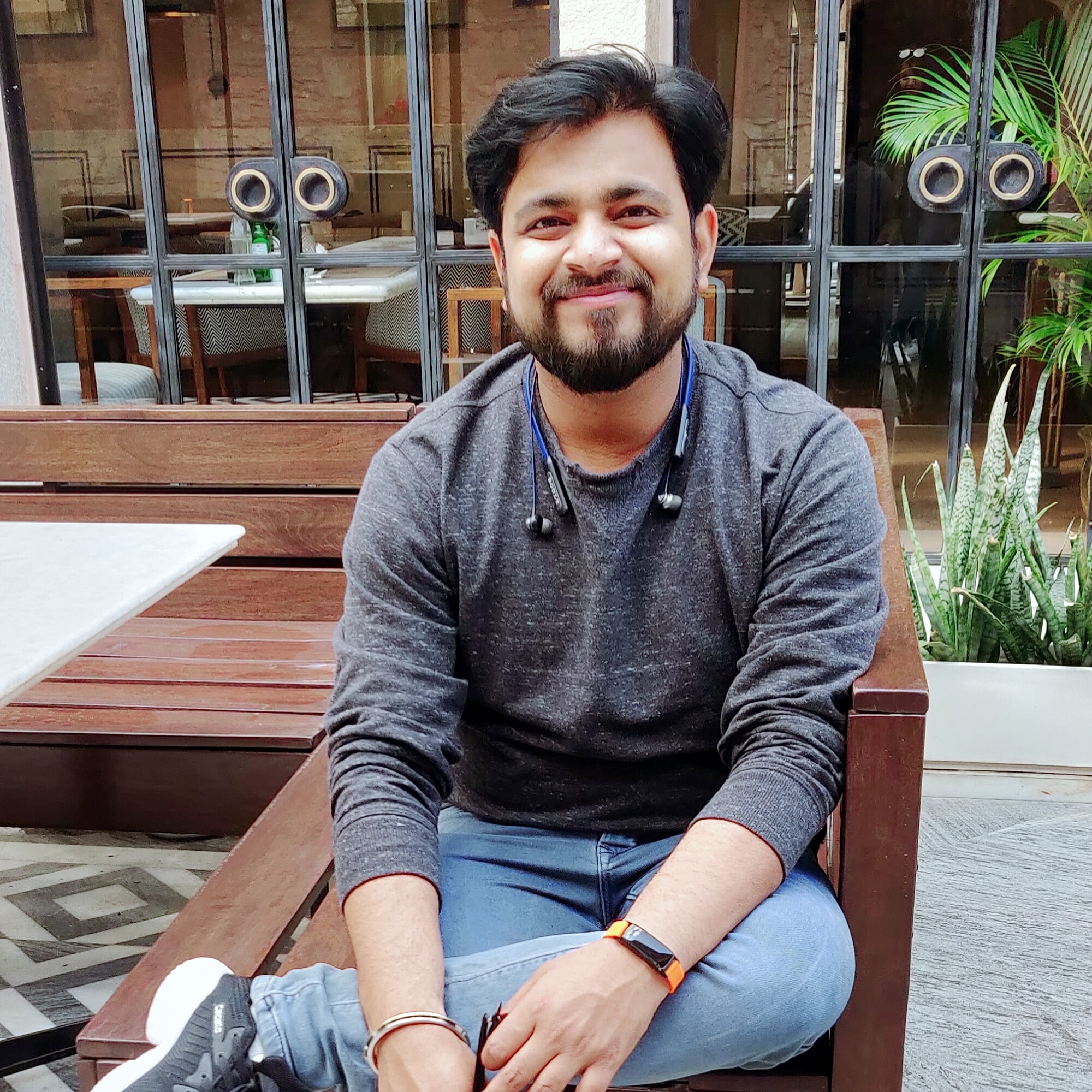 5163 + People Trust Us
To Get Their Daily CCNewsletter On
Corporate Laws, Taxation and Business Ecosystem