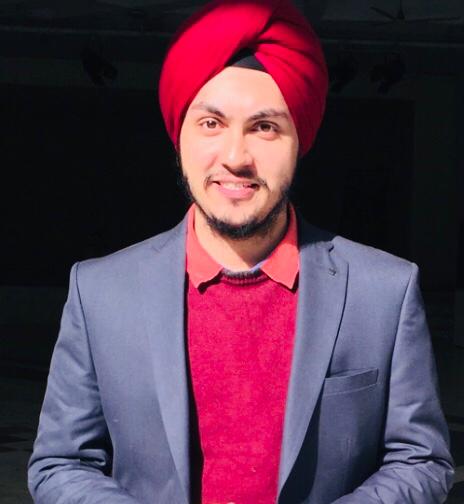 Articles, Knowledge, Updates, Notifications, Circulars, RBI,
Introduction
Cash on delivery (“COD”) is the sale of goods by mail order where payment is made on delivery rather than in advance. The concept of COD was brought into e-commerce marketplace by home-grown e-commerce giant Flipkart way back in 2010.

This was an innovative way to address the unique Indian trait of using cash for purchases, the discomfort of sharing card details on websites, lower penetration of credit/debit cards and the generally underdeveloped electronic payments ecosystem. COD was the fulcrum around which the humungous growth of Indian e-commerce was built.
Issues

This citadel (COD) may be under regulatory siege. The Reserve Bank of India, in a response to the RTI, has noted that collection of money by e-commerce companies is not permissible. This issue has come into the spotlight after Dharmendra Kumar of India FDI Watch sought clarification on whether the RBI permits cash-on-delivery and whether the payment mode is under the Payments and Settlements Systems Act, 2007?
The Apex bank replied to the query saying that the "aggregators/payment intermediaries like Amazon and Flipkart are not authorised under Section 8 of the PSS (Payments and Settlements Systems) Act, 2007."
The Payments and Settlements Systems Act 2007 (Hereinafter referred as “PSS Act, 2007”) came into effect in August 2008. It regulates and supervises all the payment systems in India. The PSS, Act 2007 conspicuously mentions the online and electronic payments mode of payment while nothing is explicitly mentioned about cash on delivery. Therefore, it raises a very pertinent question on the validity of COD as a valid payment form.
Statutory Provisions
Section 2(i) of the Payments and Settlements Systems Act, 2007 explains that:
According to this section, Cash on delivery has not been identified as a mode of payment legally.

Furthermore, section 8 of the Act defines the revocation of authorization. It says that:
(1) If a system provider,—
the Reserve Bank may, by order, revoke the authorisation given to such system provider under this Act.

The RBI gives an exception to revocation of authorization given to a payment method that is in the interest of the monetary policy of the country.
COD: Bone of Contention

Since there is a lack of clarity from the RBI on cash on delivery as a mode payment. COD has turned into a grey area which has become a subject matter of Interpretation.
A) COD not a valid Mode of payment

As per Section 2(i) of the Payments and Settlements Systems Act, 2007 provides for only electronic and online mode of payment:
B) COD as a valid Mode of payment
Final View

Even though a sense of clarity is required from RBI but one can safely continue with COD. Existing regulations don’t lay any restriction to debar COD as a payment method
COD: Necessary Evil?
Demonetization was an embodiment of a transformational shift toward digital payments which caused an unprecedented cash crunch. Cash transactions, which accounted for as much as 60-65% of all e-commerce orders in India until November 2016, dropped to as low as 45 %. But as cash availability increased, many shoppers immediately shifted away from digital payments. Now, cash again accounts for 60-65% of all e-commerce orders. Cash on Delivery (COD) continues to remain the most preferred mode of payment for consumers in India
A Morgan Stanley report states that India's online retail business is estimated to grow by more than 1200% to $200 billions of dollars by 2026 with close to 475 million online shoppers, up from 60 million in 2016. It further states that online retail business accounts for 12% of India's retail market. Chances are bleak that government/ RBI may tweak with COD as a mode of payment considering the number of investments and job creation flowing in this sector.
Road Ahead
Indians love affair with cash continues. But for a business owner, COD is definitely not a remunerative and attractive option. It delays the payment cycle of working capital. The problem gets compounded on exchange and returns.
COD was envisaged to fill up digital infrastructure and IT security inefficiency back in 2010 which has now turned into a habit which users are unwilling to forgo.
Brands can incentivize the users by offering cash backs and coupons. Government through regulations can limit the amount that can be transacted through cash. Currently, Flipkart allows cash transactions up to fifty thousand followed by Amazon which has a limit of Rs. 30,000. Such cash limit can be reduced to a nominal amount. The banking system should be made robust whereby making internet banking safer and easily accessible to every. Also, the exchange and return policy should be more customer oriented so that they do not have to worry about bearing extra charges for packaging and courier.

About Author :
I am a strategy and legal consultant based out of India.

Checklist of Secretarial Audit As Per LODR And Companies Act, 2013 By CS Tanuj Saxena

Corporate Governance in India: Its Evidence, Composition of Board and various Committees By CS Simpal Singh

MCA (ROC) Compliance Calendar For the Month of April, 2019 By CS Lalit Rajput 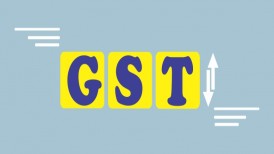 5242 + People Trust Us
To Get Their Daily CCNewsletter On
Corporate Laws, Taxation and Business Ecosystem