Are We Company Secretaries NCLT Ready ? By CS Yashree Dixit

It is the quasi-judicial body which adjudicates issues relating to Companies and Corporate entities.

The Companies Second Amendment Act, 2002 provides for the setting up of the NCLT and NCLAT to replace then existing CLB and BIFR.

The setting up NCLT and NCLAT are single regimes to resolve the corporate dispute and pending any litigation under the Companies Act.

The NCLT and NCLAT play faster role Implementation of the Insolvency and Bankruptcy code. and their setting up is expected to reduce the burden on courts. 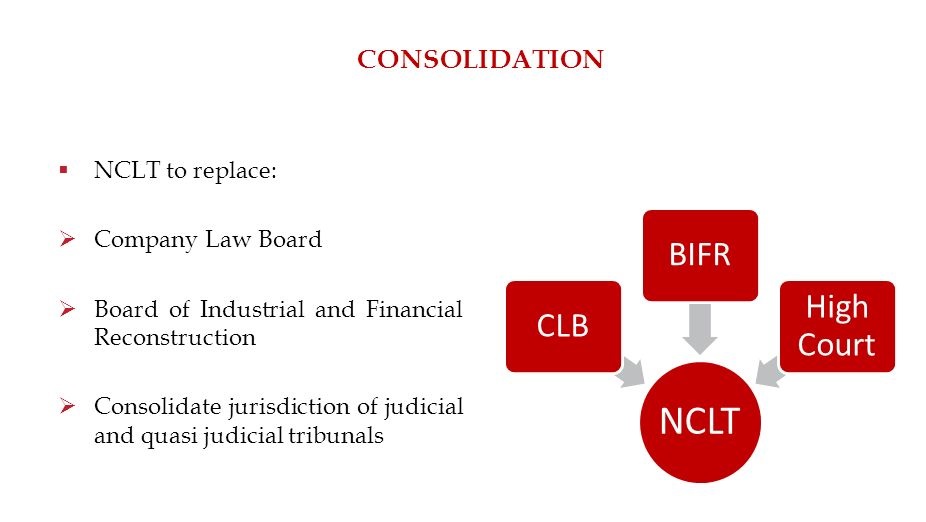 The government has Constituted 11 Benches of NCLT, out of which 2 will be the Principal Bench, which shall be Preside at New Delhi. The regional bench territory authority is in Ahmedabad, Allahabad, Bengaluru, Chandigarh, Chennai, Guwahati, Hyderabad, Kolkata and Mumbai.

In the view of various opportunities for the practising company, secretaries should standardize their competencies with the global benchmarks to provide value-added services in assisting tribunal in the dispensation of justice and speedy disposal of Various matters under Companies Act.

Contact me Click here to view my all Articles Follow User
Previous article GST - One Tax for Whole Nation covering International Scenario, Point of Taxation, Place of Supply, ITC and Taxability in GST By Samarpit Shukla
Next article How to pay GST for the month of July ? By CS Ekta Maheshwari 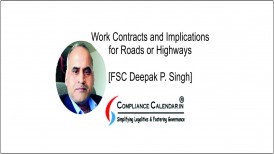 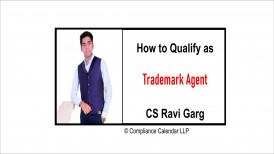 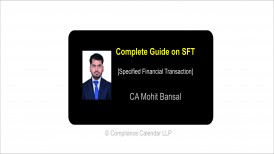 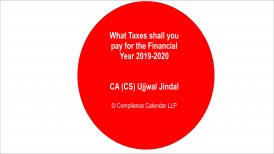 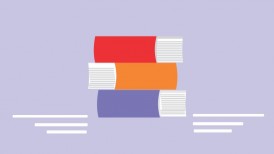 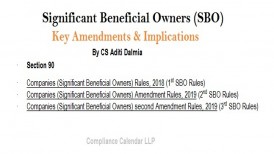 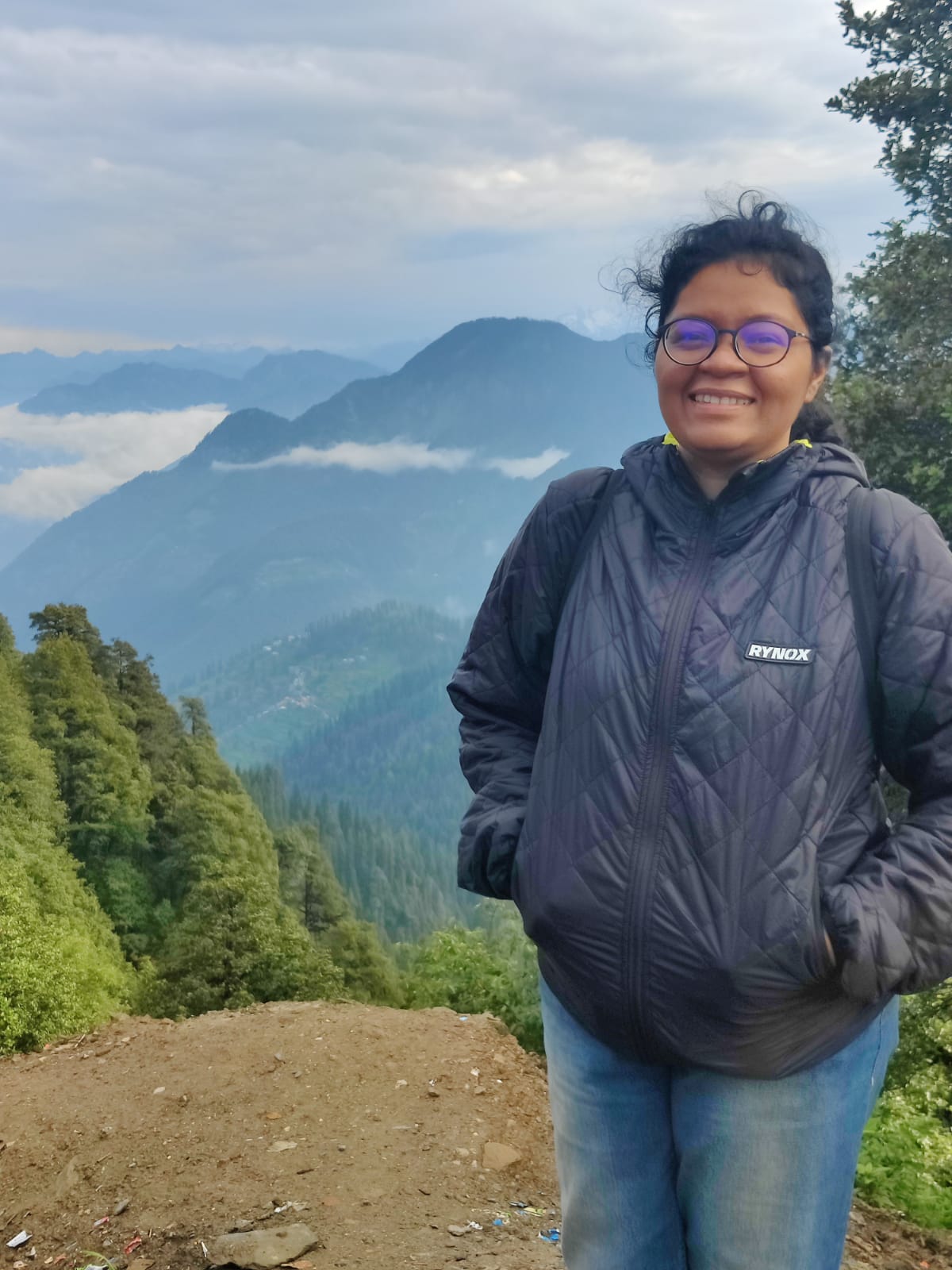