Appointment of a Company Secretary has been one of the most talked topics in the recent times as Companies not just appoint them because there is a statutory requirement for a few class of the company including listed companies or company having paid-up capital more than the prescribed limited but due to the reason that he is someone who adds values to the corporate governance of the Company.

It has been found that many companies who had to appoint company secretaries did not do so and for that matter, MCA has now been stricter after receiving regular representation from ICSI.

In the recent development of MCA, they have come up with company KYC eForm called ACTIVE. Wherein, if a company which is under the threshold to appoint a Whole-Time Company Secretary has not done so, they have been barred from filing eForm ACTIVE. This has given rise in the demands of Company Secretaries in recent time: CS Gaurav Kumar

The Institute of Company Secretaries of India is the Regulatory Body in India. The Company Secretary is responsible for the efficient administration of a company, particularly with regard to ensuring compliance with statutory and regulatory requirements and for ensuring that decisions of the board of directors are implemented. Visit www.icsi.edu for more info.

Despite the name, the role is not clerical or secretarial. The company secretary ensures that an organization complies with relevant legislation and regulation, and keeps board members informed of their legal responsibilities. Company Secretaries are the company’s named representative on legal documents, and it is their responsibility to ensure that the company and its directors operate within the law. It is also their responsibility to register and communicate with shareholders, to ensure that dividends are paid and to maintain company records, such as lists of directors and shareholders, and annual accounts.

Company Secretary is someone who holds very high rank and position and is next to the Chief Executive including Managing Director, Chief Financial Officer, Whole-Time Directors. He himself may be the Chief Executive and then his position is next to the directors. In fact, he is the only employee who has advisory powers. His advice is sought in carrying out general administration and in the decision-making process at the time of framing policies of the Company. He is consulted to ascertain the legal implications of policy decisions. And so he is the only outsider who is present at the meetings of the Board of Directors. Very often he is taken to the level of Vice-President.

As Per Company Secretaries Act, 1980:

The requirement to appoint a Company Secretary in Private Limited Company is governed by the Provision of Rule 8A and in Public / Listed Company by the provisions of Rule 8 of The Companies “Appointment and Remuneration of Managerial Personnel” Chapter XIII under Section 203 of the Companies Act, 2013.

Therefore every company which has a paid-up share capital of Rs 5 Cr. or more is compulsorily required to appoint whole time Company Secretary.

Steps to be followed for appointment of Company Secretary:

FURTHER RESOLVED THAT  Mr………………………… director of the company be and is hereby authorized to file necessary eforms and documents with Registrar of the Company and to do all other such acts, deeds, and things which are necessary to give effect to the above resolution.”

Casual Vacancy: Vacancy must be filled in 6 months.

Roles and Responsibilities of the Company Secretary:

Company Secretary has the role to play to the Board, to the Company, and to the Shareholder.

General Duties of a Company Secretary:

Rights of the Company Secretary:

Company Secretary is a  senior level officer. He enjoys the rights as per the agreement signed by him with the Company:

If a company contravenes the provisions relating to appointment of whole-time key managerial personnel (which includes company secretary), the company shall be punishable with fine which shall not be less than one lakh rupees but which may extend to five lakh rupees and every director and key managerial personnel of the company who is in default shall also be punishable with fine which may extend to one thousand rupees for every day after the first during which the contravention continues. 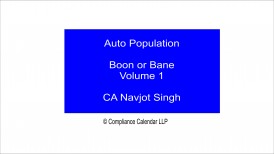 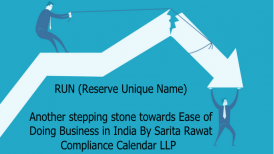 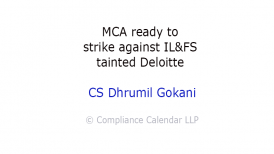 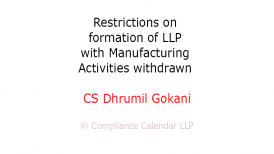 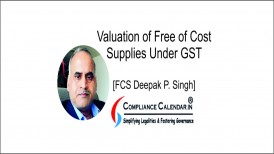