Appointment of Auditors in a Company [Vanshika Aggrawal] 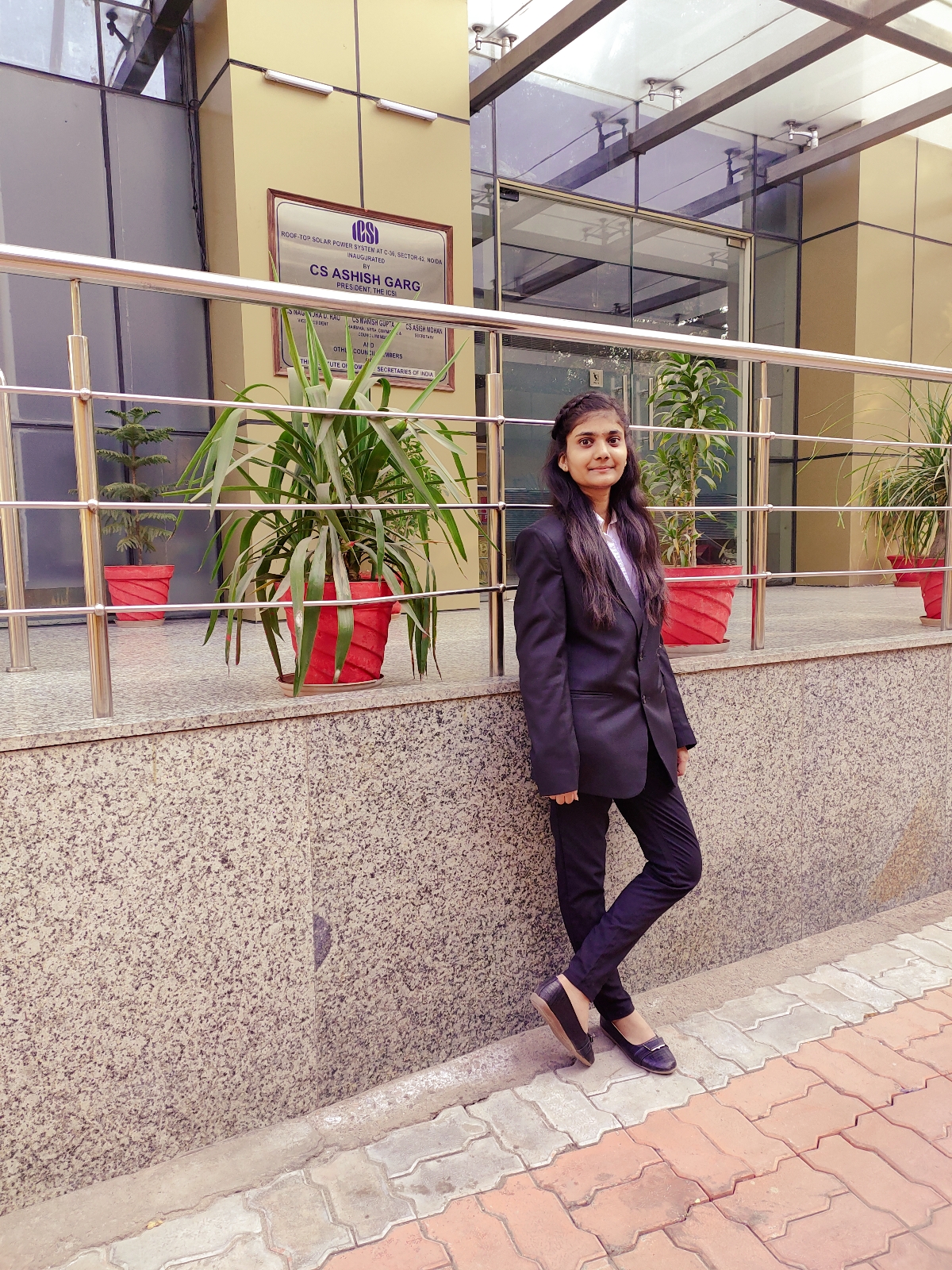 The Board of Directors of a company shall appoint an individual or firm as the first auditor of a company, other than a Government company, within thirty days from the date of registration of the company. The auditor so appointed shall hold the office from the conclusion of that meeting till the conclusion of first Annual General Meeting.

Conditions for Appointment and Notice to Registrar

(a) the individual or the firm, as the case may be, is eligible for appointment and is not disqualified for appointment under the Act, the Chartered Accountants Act, 1949 and the rules or regulations made thereunder;

(b) the proposed appointment is as per the term provided under the Act;

(c) the proposed appointment is within the limits laid down by or under the authority of the Act;

(d) the list of proceedings against the auditor or audit firm or any partner of the audit firm pending with respect to professional matters of conduct, as disclosed in the certificate, is true and correct.

APPOINTMENT OF AUDITOR IN GOVERNMENT COMPANY

The appointment of auditor in Government Company shall be appointed as per the following provisions:

The First auditor shall be appointed by the Comptroller and Auditor General within 60 days from the date of incorporation and in case of failure to do so, the Board shall appoint auditor within next 30 days and on failure to do so by Board of Directors, it shall inform the members, who shall appoint the auditor within 60 days at an extraordinary general meeting (EGM), such auditor shall hold office till conclusion of first Annual General Meeting.

In case of subsequent auditor for existing government companies, the Comptroller & Auditor General shall appoint the auditor within a period of 180 days from the commencement of the financial year and the auditor so appointed shall hold his position till the conclusion of the Annual General Meeting.

MANNER AND PROCEDURE OF APPOINTMENT OF AUDITORS [Rule 3 of Companies (Audit and Auditors) Rules, 2014]

In case, a company that is not required to constitute an Audit Committee under section 177:

The Board will take into consideration the qualification and experience of the individual or firm proposed to be appointed as an auditor and thereafter recommend the name of the auditor to the members to be appointed at AGM.

When a company is required to constitute the Audit Committee under section 177:

If the Audit Committee reconsiders its decision and agrees with the Board then the Board's recommendation will be proposed at the AGM.

If the Audit Committee does not reconsider its decision, then the Board shall send its own recommendation to the AGM along with reasons for disagreement.

Casual Vacancy in the office of auditor 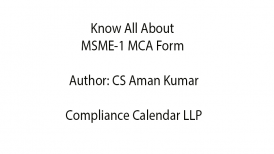 Know All About MSME-1 MCA Form By CS Aman Kumar 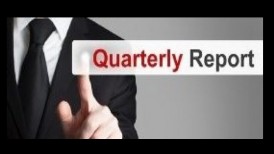 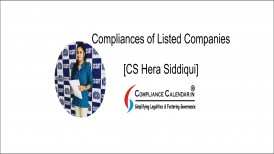 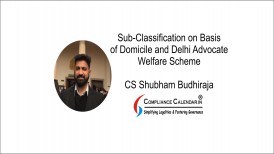 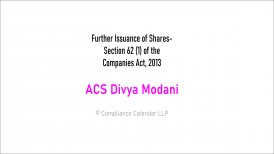 Further Issuance of Shares- Section 62 (1) of the Companies Act, 2013 By ACS Divya Modani 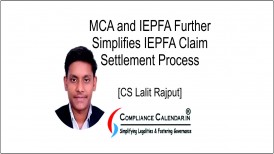