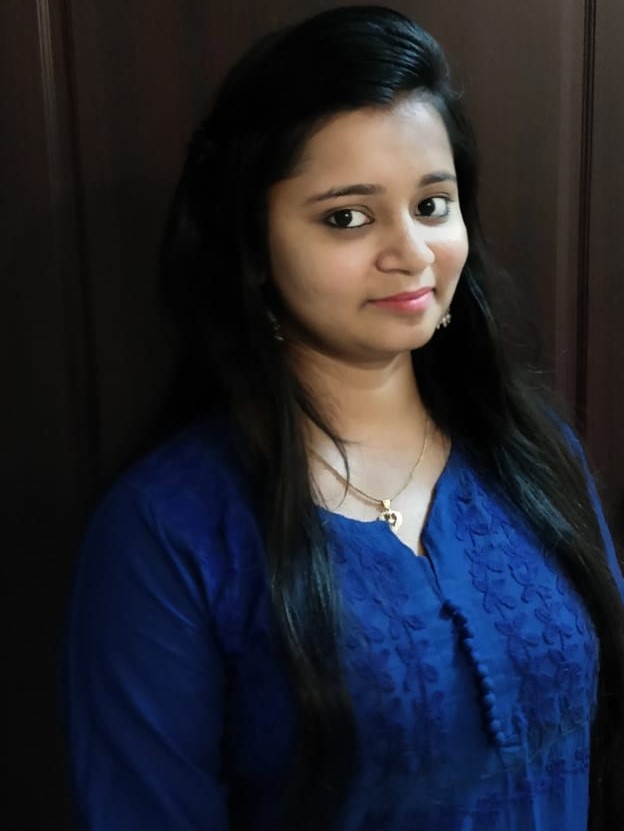 SBO Rule, Amendments, Rules, Corporate Law, Articles, Updates,
The Author is Associated with Vinod Kothari & Co.
The identification of significant beneficial owners, that is, the individuals who hold significant stakes in companies and effectively hold the reins of control is a theme of corporate laws world-over, inspired by the FATF. Towards this, India enacted Section 90, for which the SBO Rules have now been in the making for eleven months. The rules were first enacted, with a scope which was looking both wide and vague, and then kept on hold. Now, on 8th Feb 2019, the amended rules have been put in place, giving a lot of clarity on the identification of "indirect holdings", a key element in the definition. the rules are now largely aligned with similar rules in the UK called rules for identification of persons with significant control (‘PSCs’).
Introduction
Amendment to Section 89 and 90 is one of the key amendments brought in by the Companies (Amendment) Act, 2017 (‘Amendment Act’). While, the Amendment Act has been enforced in phases, stakeholders were given the option to provide the public comments on the draft rules[1]in relation to Significant Beneficial Ownership (SBO), which was issued by MCA on Feb 2, 2018. Thereafter, on June 14, 2018, MCA vide its Notification, has enforced the provisions of amended Section 90 of the Companies Act, 2013 and also issued the Companies (Beneficial Interest and Significant Beneficial Interest) Rules, 2019[2] (‘SBO Rules’) in relation to the determination of SBO.
Thereafter, considering various practical difficulties in implementing the provisions of the SBO Rules, MCA on February 8, 2018[3] has notified the revised rules in order to facilitate better implementation of the provisions. 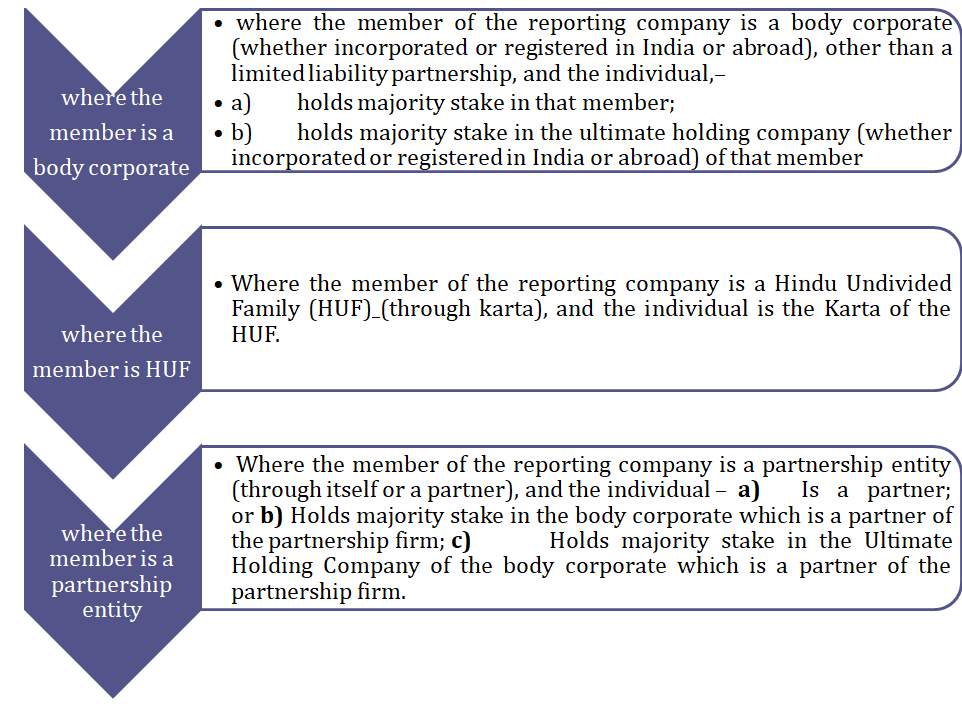 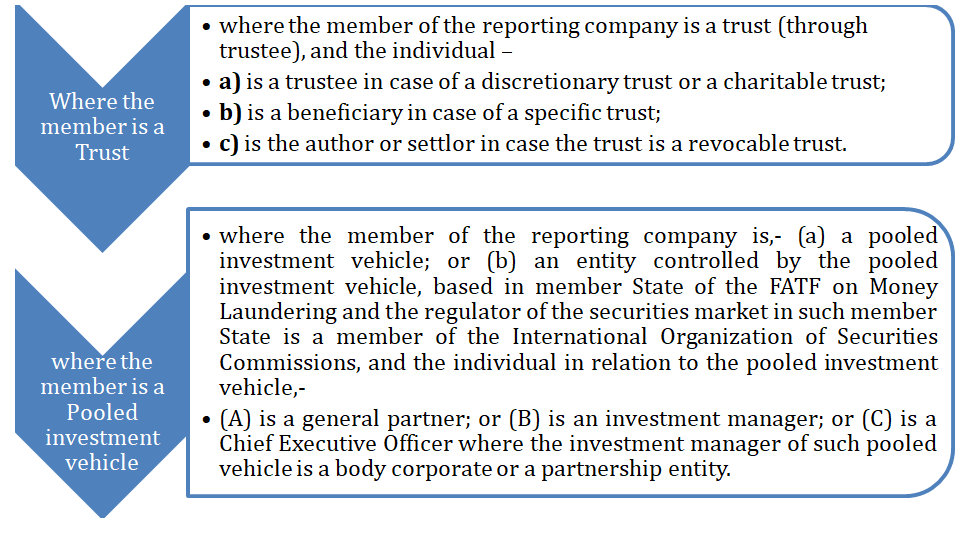 Meaning of the term Majority Stake
This term has been newly inserted in the revised Rules, which has been defined to mean

a) holding of more than 50% of the equity share capital in the body corporate; or

b) holding of more than 50% of the voting rights in the body corporate; or

c) having the right to receive or participate in more than 50% of the distributable dividend or any other distribution by the body corporate.
Meaning of the phrase ‘person acting together’
The erstwhile rules did not specify the meaning of this phrase and hence, the same was left for different interpretations. In this regard, the revised Rules prescribes the meaning of the phrase, as per which:
If any individual, or individuals acting through any person or trust, act with a:
over a reporting company, pursuant to an agreement or understanding, formal or informal, such individual, or individuals, acting through any person or trust, as the case may be, shall be deemed to be 'acting together'.
Meaning of Shares
As per the revised Rules, apart from the equity shares, the instruments in the form of global depository receipts, compulsorily convertible preference shares or compulsorily convertible debentures shall also be treated as ‘shares’.
It is pertinent to note that redeemable preference shares have not been included in the definition.
Declaration of beneficial interest by SBO
Responsibility of the reporting co.:

Every reporting company is required to take necessary steps to find out if there is any individual who is theSBO in relation to that reporting company, and if so, identify him and cause such individual to make a declaration in Form No. BEN-1.
Responsibility of the SBO:
Initial Disclosure:

Where an individual becomes an SBO, or where his significant beneficial ownership undergoes any change, within 90 days of the commencement of the Companies (Significant Beneficial Owners) Amendment Rules, 2019, it shall be deemed that such individual became the significant beneficial owner or any change therein happened on the date of expiry of ninety days from the date of commencement of said rules, and the period of 30 days for filing will be reckoned accordingly.
Filing of return of SBO
The declaration of beneficial interest received by the company is required to be filed in Form No. BEN-2 with the Registrar in respect of such declaration, within a period of thirty days from the date of receipt of a declaration by it.
Register of SBOs in a company
Every company is required to maintain a register of SBOs in Form No. BEN-3.
Also, this register shall be open to for inspection during business hours, at such reasonable time of not less than two hours, on every working day as the board may decide, by any member of the company on payment of such fee as may be specified by the company but not exceeding fifty rupees for each inspection.
Duty of the reporting company
Every reporting company should in all cases where its member (other than an individual), holds not less than 10% of its:-

(a) shares, or
(b) voting rights; or
(c) right to receive or participate in the dividend or any other distribution payable in a financial year,
give notice to such member whom the company knows or has reasonable cause to believe—
seeking information from such person, in Form No. BEN-4.
Exemptions provided
The rules are not applicable to the extent the shares of the reporting company is held by:
Possibility of not having any SBO
The erstwhile SBO Rules required the companies to identify its senior management officials as the SBO, where no SBO could be determined as per the provisions of the Rules. However, there is no such requirement as per the revised SBO Rules.
Format of Form/ e-Form
The revised format of the Forms BEN-1, BEN2, BEN-3 and BEN -4 has been provided, however, the electronic version of the BEN-2 is still awaited. 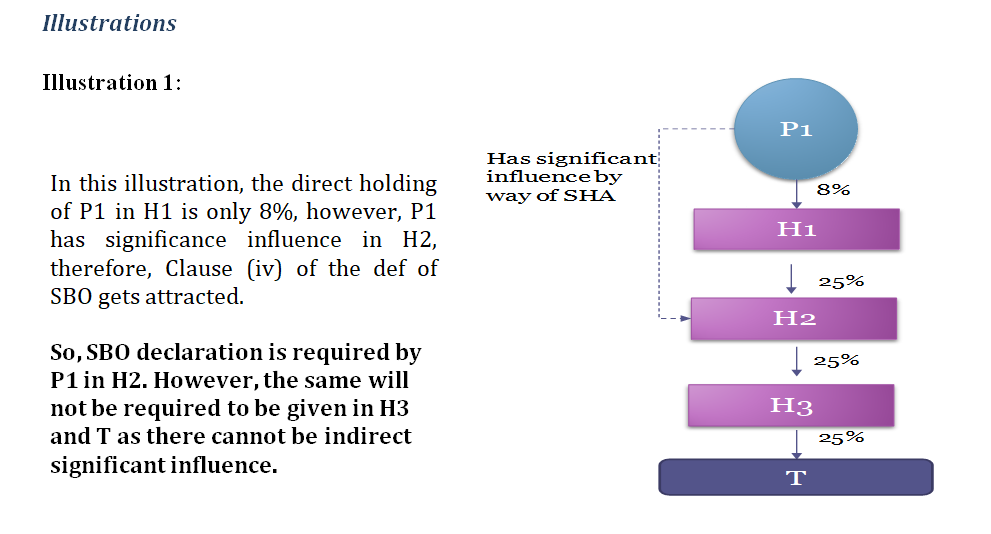 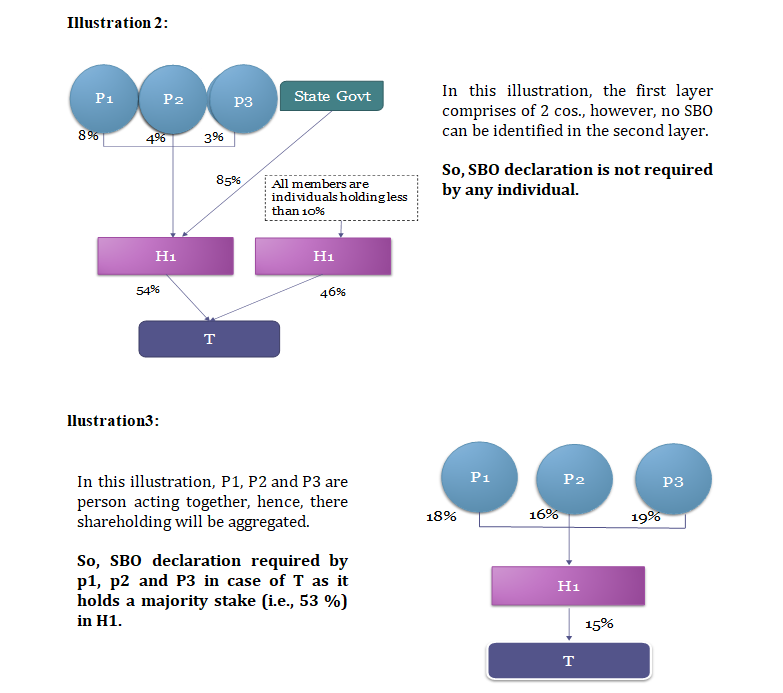 Conclusion
The revised rules determining the SBO has been drastically changed only with the intent to facilitate the implementation of the provision and to remove the practical difficulties faced by the stakeholders in complying with the requirements of the provisions. While the revised Rules and forms seem to simplify and ease the practical implementation of the Rules, the real test will be for the companies to ensure compliance of the revised requirements and to practically implement the same. Due to the lowered threshold limit for determining the ownership, the compliance burden of the companies will increase drastically, and hence, it will be interesting to witness how the companies implement the provisions of the revised Rules.
[1]http://www.mca.gov.in/Ministry/pdf/DraftRulesBeneficialOwnership_15022018.pdf
[2]http://www.mca.gov.in/Ministry/pdf/CompaniesSignificantBeneficial1306_14062018.pdf
[3]http://www.mca.gov.in/Ministry/pdf/CompaniesOwnersAmendmentRules_08020219.pdf

About Author :
I, Nikita Snehil, an Associate member of ICSI, have an experience of almost four years in this field. Area of expertise includes Corporate Laws and SEBI Regulations.

Due Date Chart For August 2019 compiled by Devashish Bharti

SEBI: Investment via Participatory P-Notes up at Rs 57,100 cr till April