Aadhaar not linked to Ration card yet? By CA Sayan Ghosh 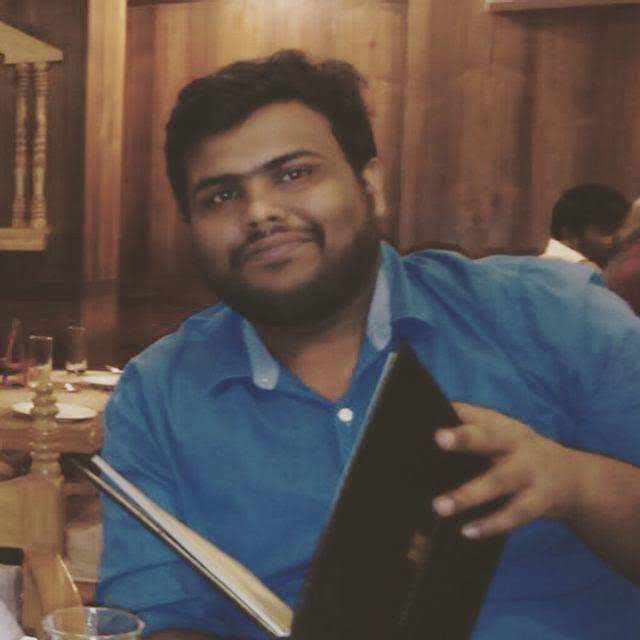 The ministry has given specific instructions to all states and union territories (UTs) to not exclude any legitimate beneficiary or household from the entitled food grain quota.

Aadhaar Card-Ration Card Link Online: If your ration card is not yet linked to the Aadhaar card, it will not stop you from getting food grains you are eligible for under the Public Distribution System. The Central Government has clarified that no one will be deprived of their food grain quota as the government has extended the seeding deadline for Aadhaar cards with ration cards until September 30, 2020.

“Department has issued clear instructions to all States/UTs vide letters dated 24.10.2017 and 08.11.2018 that no genuine beneficiary/household shall be denied from entitled quota of food grains, or their names/ration cards shall not be deleted/cancelled only on the ground of not possessing an Aadhaar number.”, the release from the ministry has said.

“Due to relentless efforts of the Central and State/UT Governments, at present nearly 90% of all 23.5 Cr. ration cards are already seeded with the Aadhaar numbers of ration card holders (i.e. at least one member of family); whereas, nearly 85% of all 80 Crore beneficiaries have also seeded their Aadhaar number with their respective ration cards.”, the release added.

Additionally, instructions were provided that food grains under the National Food Security Act (NFSA) would not be stopped for the people who fail to authenticate Aadhaar due to their weak biometrics, network/connectivity/linking issues, or any other technical reasons.

Under the NFSA, the Center provides approximately 80 crore people with 5 kg of food grains per person per month at a highly subsidized price of 2-3 per kg. The Center offers an additional 5 kg of food grains every month free of cost to provide relief during the lockdown. This is for a period of three months until June.

Moratorium Under IBC and Cheque Bounce: Noscitur A Sociis By CS Shubham Budhiraja