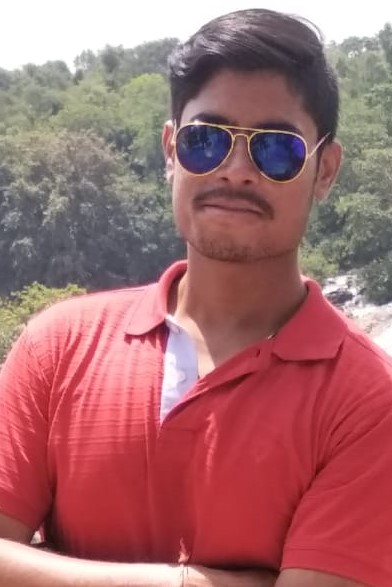 Employment Bonds are Contracts / Undertakings given by the employee wherein employee agrees to serve the employer compulsorily for a certain minimum fixed period of time failing which the employee ‘Promises’ to furnish/pay the amount as specified in the bond. Such a promise not to leave the employment for a specified period is usually a ‘Negative Covenant’. The purpose is to deter the employee from leaving employment before the specified time period. However, the question arises whether these bonds are legally valid.
Is Employment Bond Legal?

As per Section 27 of the Indian Contract Act, 1872 which speaks for:

“Agreements in Restraint of Trade” is considered as Void or void-ab-Initio.

It states that Every Agreement by which anyone is restrained from exercising a lawful profession, trade or business of any kind, is to that extent void and against the law.
Explanation in terms of Employment:

So, if employment contracts stipulate clause like the signing of employment bond, then it can be challenged by the employee on the ground that they restrict the ‘Fundamental Right’ of the employee to profess his or her trade or profession. Furthermore, the validity of such bonds would also depend on whether the bond is, in fact, a valid contract under the Indian Contract Act, 1872 or not.
What is a Valid Contract as per ICA (Indian Contract Act, 1872)?

Also as far as validity of the contracts with respect to the ‘Negative Covenant’ is concerned, these contracts or employment bonds have been held to be more legally valid if the organization has invested resources on personnel training or skill enhancement of the employee, and thus the Employer becomes entitled to claim for the money he or she invested on employee and which in turns result in ‘Breach of Contract’ by the employee.
What Remedy is available to an employer in case of Breach of Contract?

As held in the case of M/s. Sicpa India Limited v Shri Manas Pratim Deb, the Company had incurred expenses of INR 67,595/- towards imparting training to the defendant for which an employment bond was executed under which the employee had agreed to serve the Company for a period of 3 years or to make a payment of INR 2,00,000/-.

The employee left employment within a period of two years. To enforce the agreement the employer went to the court, which awarded a sum of INR 22,532/- as compensation for breach of contract by the employee.

Similarly, in the case of M/s. Satyam Computers v. Leela Ravichander, the Hon’ble High Court of Andhra Pradesh said that the employee who had abruptly left the Company and as per terms of employment bond, was to pay liquidated damages of INR 2, 00,000 along with stipend charges and additional expenses incurred by the Company for the employee. However, the Andhra Pradesh High Court held that such action by the employee did not cause any damage or loss to the Company and it would be unreasonable to acquire such amount from the employee. Whereas an amount of INR 1,00,000 was fixed by the court as reasonable damages taking into consideration the period of work and the fact that no actual loss was caused to the Company.
Conclusion:

Therefore, from the above discussion, it is evident that the employment bond is valid only if it is made and agreed as per the Indian Contract Act, 1872.

And also, the Bond may stipulate Negative Covenants or restriction such as:
Further, in employment contracts, the burden is on the employer to prove that the employment bond is necessary to protect his / her interest.

Checklist of Dividend Distribution Under the Companies Act, 2013 By CS Annu Sharma