Hope you all are doing well!

In this article, we shall look through the different components of an affidavit, let’s begin with understanding the term Affidavit-

“Affidavit” is a term used very frequently in the common-parlance; however, the consequences it carries are highly underestimated. People file affidavits being unaware of what its repercussions might be and also unaware of the fact whether they are at all competent to make the affidavit. Before analyzing who can file an affidavit, it is important to understand the duty bestowed upon a person providing an affidavit. Even before that let us first understand what an affidavit is.

An affidavit is sworn, written statement, confirmed by oath or affirmation, voluntarily made by an affiant or deponent, administered or notarized by a person authorized to do so by law.

Who can be a deponent?

Essentially, owing to the consequences of an affidavit, it must be made by only those persons who are in complete knowledge of the facts and circumstances of the matter. Under Order 29 rule 1 of the Code of Civil Procedure, 1908, in the case of Corporations, the plaint can be signed by the Secretary or Director or other principal officers of the Corporation.

“Every pleading shall be signed by the party and his pleader (if any);

Provided that where a party pleading is, by reason of absence or for other good cause, unable to sign the pleading, it may be signed by any person duly authorized by him to sign the same or to sue or defend on his behalf.”

Further, even if their lies a defect/ irregularity in the petition/ plaint on grounds of an incompetent signature, it shall be considered as a “procedural irregularity” and will not vitiate the plaint or the suit, as such defect is curable. Here, Section 99 of the Civil Procedure Code was applied to the view that there was merely a defect or irregularity after the suit has been properly instituted.

Thus, in the case of corporations, an affidavit shall ideally be signed by a principal officer. However, due to the applicability of Order 6, Rule 4, it may also be signed by any authorized representative, if need be.

Since oral affidavits cannot be admitted as evidence as per section 3 of the Indian Evidence Act, 1872, a court may order a submission or fact to be given by way of a written affidavit. Thus, we can very well say that an affidavit is very similar to a sworn testimony in the court of law, the only difference being that it must be written. However, it must not be construed that an affidavit is always an evidence, since affidavits are not included within the purview of the definition of “evidence” under Section 3 of the Evidence Act, and the same can be used as “evidence” only if, for sufficient reasons, the Court passes an order under Order XIX of the Code of Civil Procedure, 1908.

The question that arises here is whether a false affidavit can be regarded as a false evidence? Answering the question in the matter of Baban Singh And Anr vs Jagdish Singh & Ors.3, the Hon’ble Supreme Court held that “swearing falsely when one is bound by oath to state the truth because an affidavit is a declaration made under an oath. The definition of the offense of giving false evidence, thus, applies to the affidavits.”

Consequences of an affidavit

A deponent must have complete or full knowledge of the facts or statements contained in the affidavit as all of it shall be personally binding on him/ her. Rule 3 of Order 19 of the Code of Civil Procedure, 1908 states that affidavits shall be confined to only such facts as the deponent is able, of his own knowledge, to prove. Making false has grave consequences, which we shall understand with the help of the following illustration:

Mr. Jemini, in his affidavit, knowingly and voluntarily states that he does not know about the whereabouts of Mr. Lord on say, 02.12.2018, while, he is fully aware of the same. This shall tantamount to a false affidavit.

A false affidavit is similar to false evidence, and, thus, shall have the same repercussions.
Section 191 of the Indian Penal Code stipulates:

“Whoever being legally bound by an oath or by an express provision of law to state the truth, or being bound by law to make a declaration upon any subject, makes a statement which is false, and which he either knows or believes to be false or does not believe it to be true, is said to give a false affidavit”

Section 193 of the Indian Penal Code, 1860 lays down the punishment for false evidence- whosoever intentionally gives a false evidence for the purpose of being used in a judicial proceeding, shall be punished with imprisonment which may extend up to 7 years and shall also be liable for payment of fine.

In light of the above, it can be concluded that an affidavit is a document of extreme importance and value. Although it can be signed by Principal Officers as well as their authorized representatives, it is expected that it is signed only by persons who are fully aware of the facts and circumstances of the case.

If you’re signing an affidavit, make sure you read what you’re attesting to in its entirety. If you can agree to all of the statements in the document, feel free to sign. You’ll have to sign in front of a notary public or similar authority to make the affidavit fully legal. 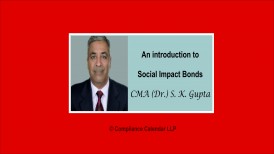 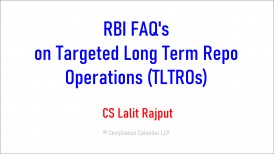 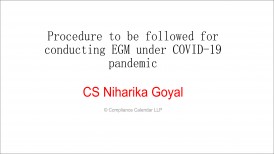 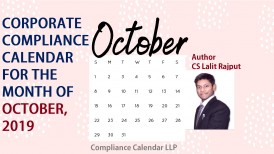 Corporate Compliance Calendar for the Month of October, 2019 by CS Lalit Rajput

Difference Between Fine and Penalty 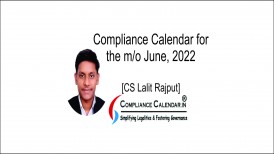 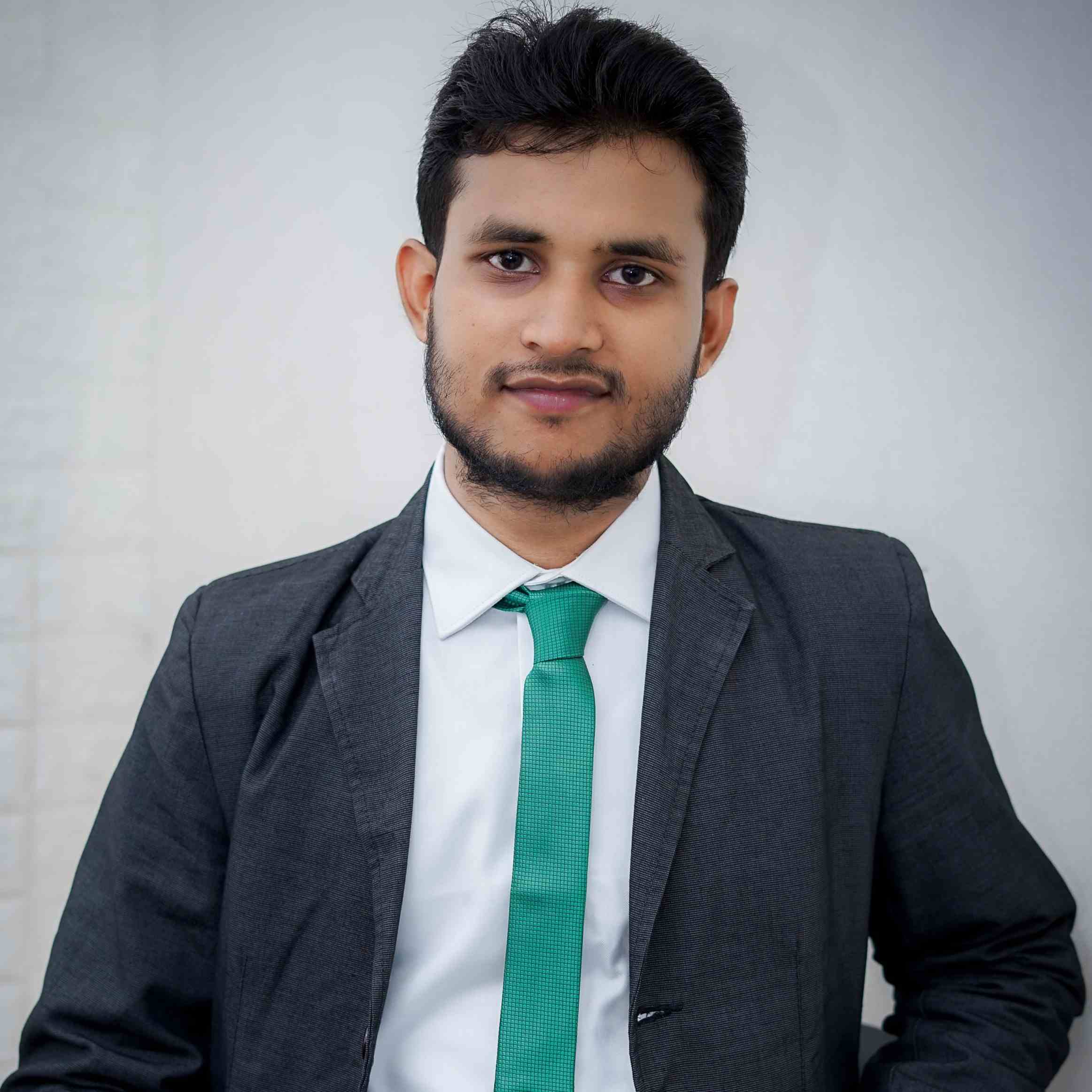 5735 + People Trust Us
To Get Their Daily CCNewsletter On
Corporate Laws, Taxation and Business Ecosystem