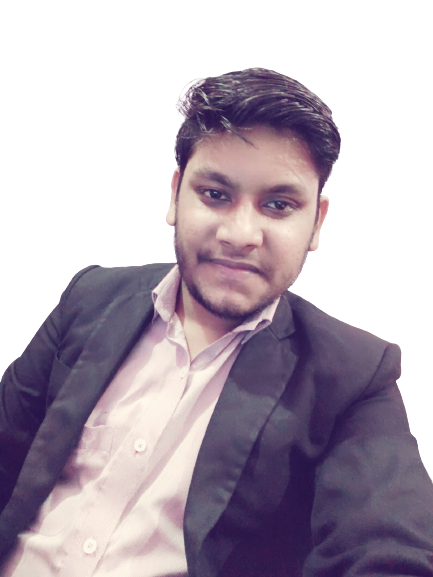 Ans. Under the facility of cash withdrawal at PoS terminals, cardholders can withdraw cash using their debit cards and open system prepaid cards issued by banks in India. However, credit cards cannot be used under this facility. Cash can also be withdrawn at PoS terminals through Unified Payments Interface (UPI) as well as through use of electronic cards that are linked with overdraft facility provided along with Pradhan Mantri Jan Dhan Yojana (PMJDY) accounts.

Ans. Charges, if any, levied on cash withdrawals shall not exceed 1% of the transaction amount.

Ans. Yes. Under this facility, cash can be withdrawn from PoS terminal(s) at designated merchant establishment(s), irrespective of the fact whether the card issuer and the acquiring bank are same or not.

Ans. No. The facility is available irrespective of whether the card holder makes a purchase or not.

Ans. Yes. The merchant is required to provide a printed receipt generated by the PoS terminal. In case the facility is availed along with the purchase of merchandise, the receipt generated shall separately indicate the amount of cash withdrawn.

Contact me Click here to view my all Articles Follow User
Previous article Is the Name of Your Company gets struck off by ROC? Now, 10 Reason’s for opting for its Restoration By CS Vinit Nagar
Next article EPFO Eases Compliance Process (allows employers to register digital signatures via e-mail) by Employers By CS Lalit Rajput 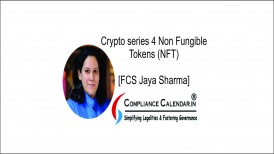 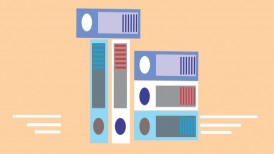 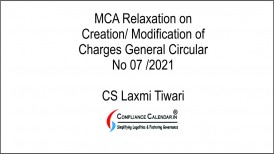 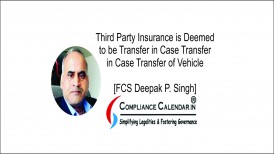 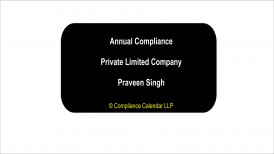 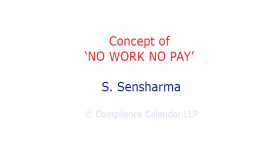 Concept of ‘NO WORK NO PAY’ By S. Sensharma